A poor young woman decides to try her hand at civil service when she hears that a district representative position has an annual salary of 50 million won. She teams up with the newly-demoted Seo Gong Myung to penalize corrupt politicians.
Trailer 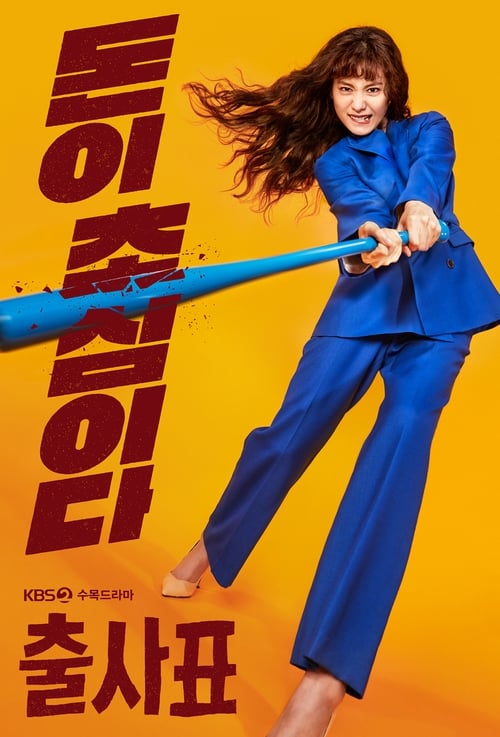 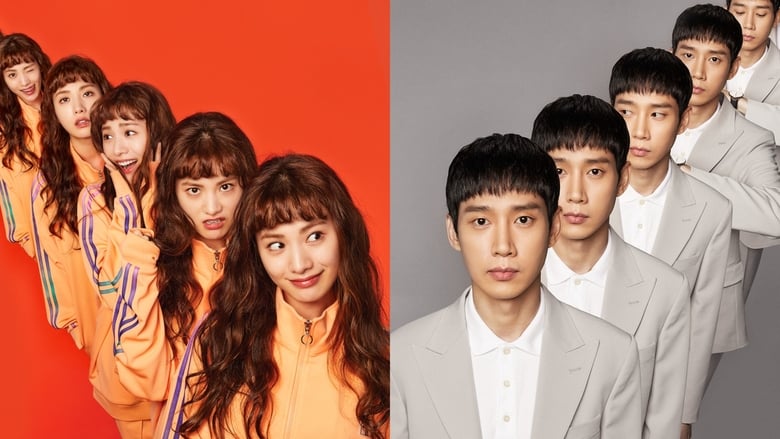 A look into American politics, revolving around former Senator Selina Meyer who finds being Vice President of the United States is nothing like she expected and everything everyone ever warned her about.

Former CIA agent Elizabeth Faulkner McCord is suddenly thrust into the position of US Secretary of State where she must quickly learn to drive international diplomacy, wrangle office politics and balance a complex family life.

Tom Kirkman, a low-level cabinet member is suddenly appointed President of the United States after a catastrophic attack during the State of the Union kills everyone above him in the Presidential line of succession.

The story of Sima Yi, a great politician and strategist who lived during the Three Kingdoms era. By his side, Sima Yi has his politically-astute distaff members of his household, and pitted against them are the formidable Cao Cao and his heirs. After defending the Kingdom of Wei from Kongming formidable talents, who will end up with the ultimate power?

Each week Bill Maher surrounds himself with a panel of guests which include politicians, actors, comedians, musicians and the like to discuss what's going on in the world.

Capitol is an American soap opera which aired on CBS from March 29, 1982 to March 20, 1987 for 1,270 episodes. As its name suggests, the storyline usually revolves around the political intrigues of people whose lives intertwined in Washington, D.C.

A troubled war veteran is assigned to protect a controversial politician who may be the target of a terror plot.

Brilliant young actress Charlie strikes up an acquaintance with an intriguing stranger while on holiday in Greece, but it rapidly becomes apparent that his intentions are far from romantic.

Everyone has secrets and Olivia Pope has dedicated her life to protecting and defending the public images of the elite by keeping those secrets under wraps. Pope and her team are at the top of their game when it comes to getting the job done for their clients, but it becomes apparent that these "gladiators in suits," who specialize in fixing the lives of other people, have trouble fixing those closest at hand -- their own.

Set in present day Washington, D.C., House of Cards is the story of Frank Underwood, a ruthless and cunning politician, and his wife Claire who will stop at nothing to conquer everything. This wicked political drama penetrates the shadowy world of greed, sex and corruption in modern D.C.

Host Guy A. Lepage brings together six to eight personalities from different milieus—sports, politics, stage productions and more—that are the subject of everyone’s conversations and/or are important figures in recent events. Participants are invited to speak freely, voicing their opinions on headline news or on a subject that is near and dear to them.

Code Geass: Lelouch of the Rebellion

Japan has been invaded and conquered by the Britannian Empire. Japan is now known as Area 11 and its citizens known as Elevens. The Britannian Empire takes away Japan's autonomous power and imposes its rule through the use of Knightmares. The Empire's rule has never faltered, but cracks have begun to show...

Alicia Florrick boldly assumes full responsibility for her family and re-enters the workforce after her husband's very public sex and political corruption scandal lands him in jail.

A seemingly perfect interracial first family becomes the White House's newest residents. But behind closed doors they unleash a torrent of lies, cheating and corruption.

The West Wing provides a glimpse into presidential politics in the nation's capital as it tells the stories of the members of a fictional presidential administration. These interesting characters have humor and dedication that touches the heart while the politics that they discuss touch on everyday life.