Seven noble families fight for control of the mythical land of Westeros. Friction between the houses leads to full-scale war. All while a very ancient evil awakens in the farthest north. Amidst the war, a neglected military order of misfits, the Night's Watch, is all that stands between the realms of men and icy horrors beyond.
Trailer 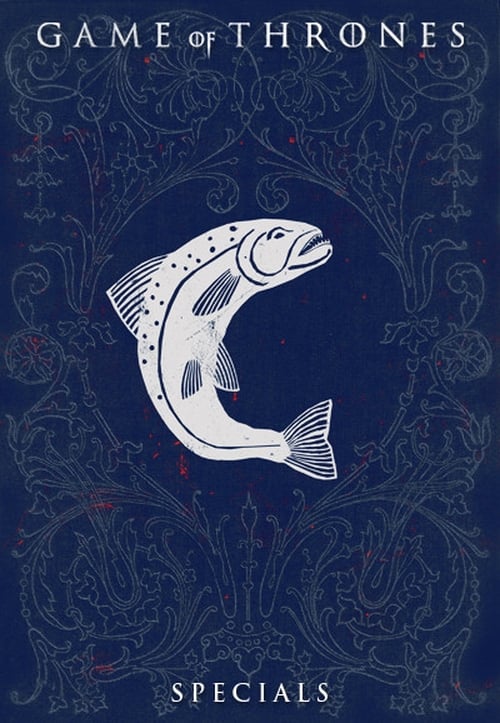 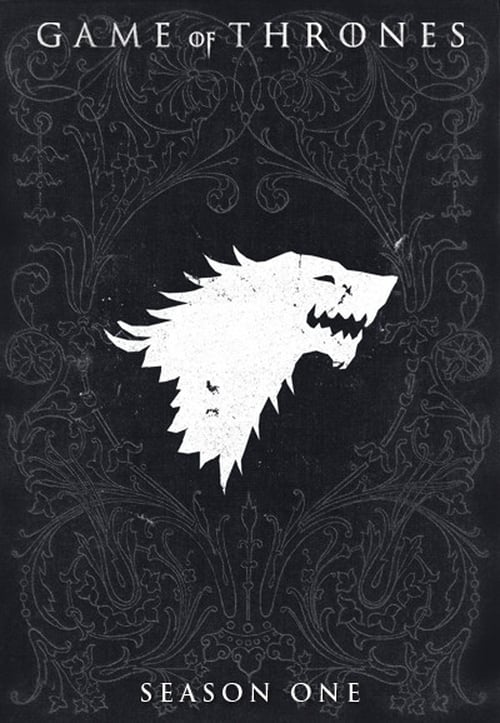 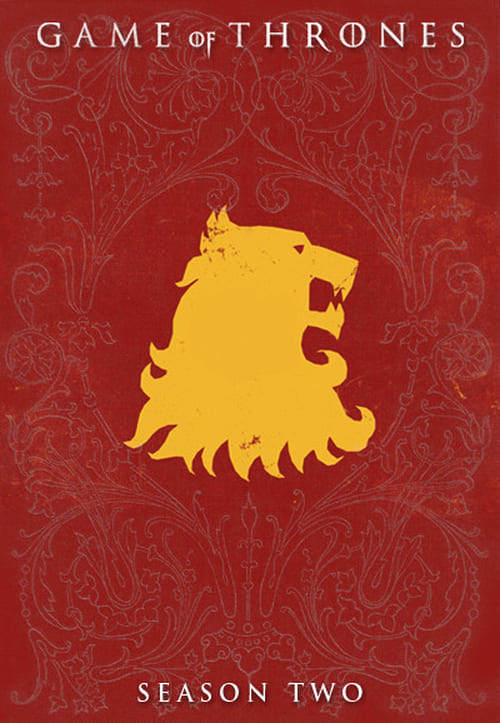 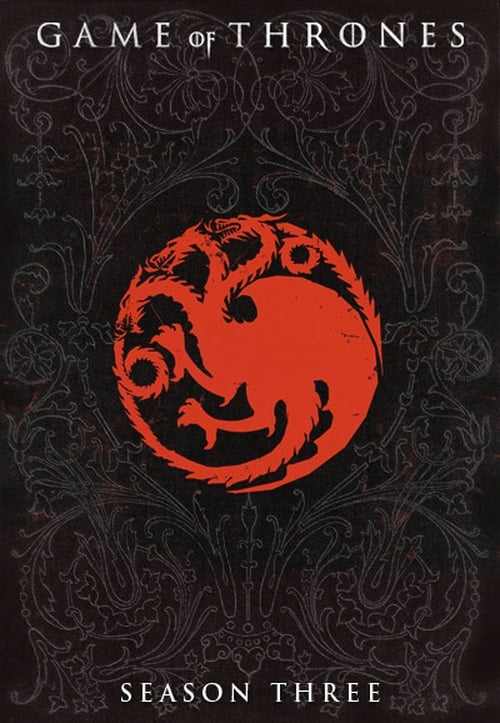 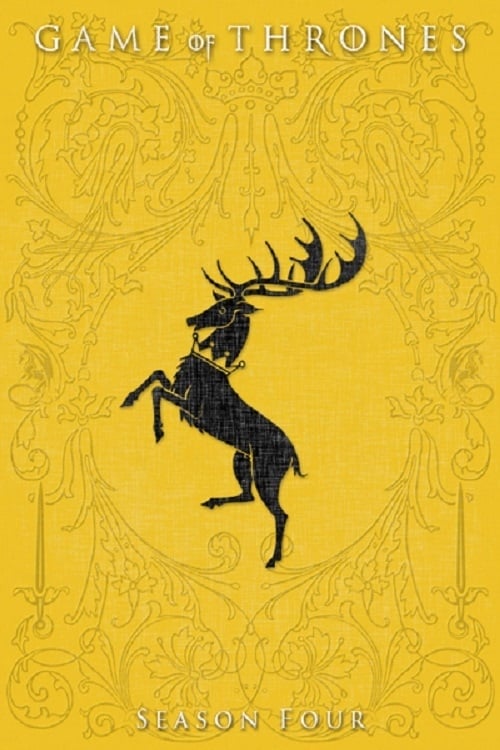 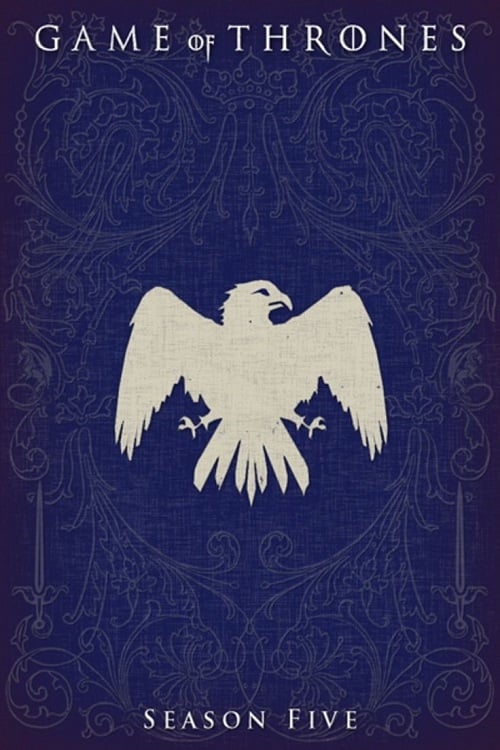 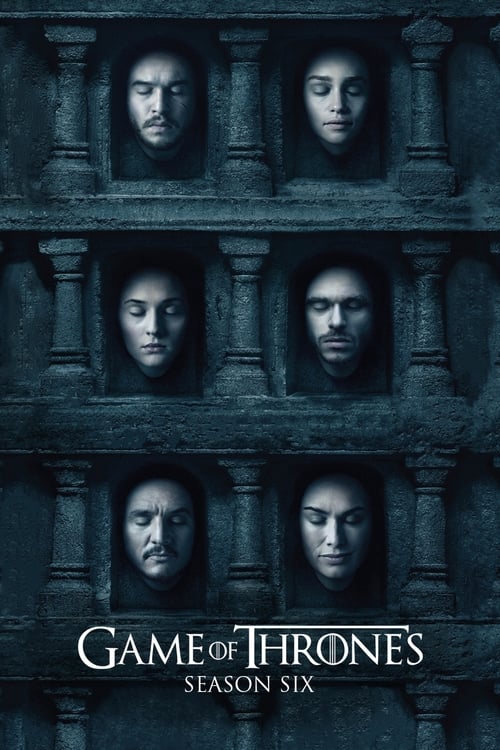 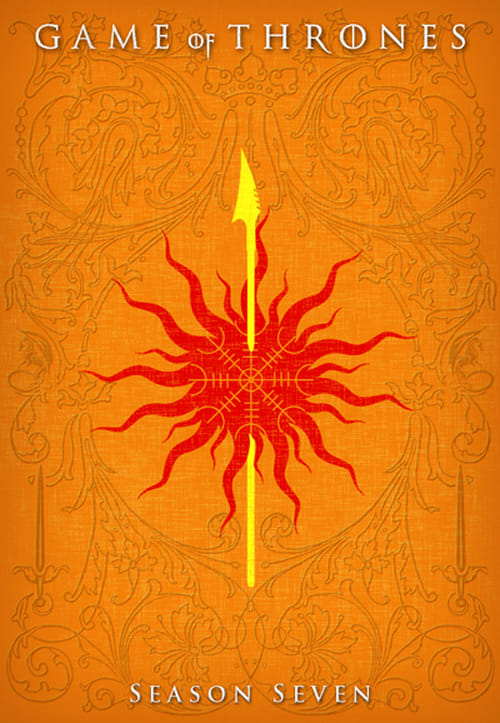 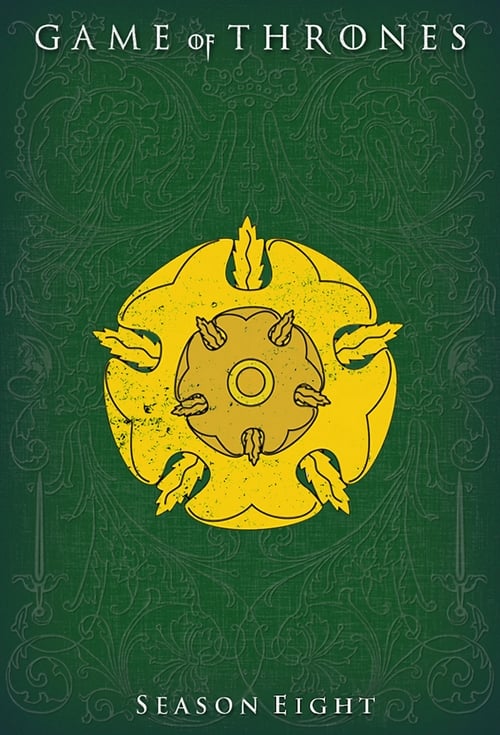 Legend of Earthsea is a two-night television miniseries adaptation of the "Earthsea" novels by Ursula K. Le Guin. It premiered on the Sci-Fi Channel in December 2004.

The unlikely friendship between Merlin, a young man gifted with extraordinary magical powers, and Prince Arthur, heir to the crown of Camelot.

Geralt of Rivia, a mutated monster-hunter for hire, journeys toward his destiny in a turbulent world where people often prove more wicked than beasts.

The Pillars of the Earth

A sweeping epic of good and evil, treachery and intrigue, violence and beauty, a sensuous, spirited story set against a backdrop of war, religious strife and power struggles in 12th Century England.

The Colour Of Magic

As Rincewind involuntarily becomes a guide to the naive tourist Twoflower, they find themselves forced to flee the city of Ankh-Morpork to escape a terrible fire, and begin on a journey across the Disc. Unknown to them, their journey and fate is being decided by the Gods playing a board game the whole time.

Legend of the Seeker

The adventures of woodsman Richard Cypher, who discovers that he was born to fulfill a prophecy of becoming a guardian hero to oppressed people. With the help of a mysterious woman named Kahlan and a wise old wizard named Zedd, he must stop a ruthless and bloodthirsty tyrant from unleashing an ancient evil and enslaving the world.

A small town is suddenly and inexplicably sealed off from the rest of the world by an enormous transparent dome. While military forces, the government and the media positioned outside of this surrounding barrier attempt to break it down, a small group of people inside attempt to figure out what the dome is, where it came from, and when (and if) it will go away.

When an old enemy, the Cylons, resurface and obliterate the 12 colonies, the crew of the aged Galactica protect a small civilian fleet - the last of humanity - as they journey toward the fabled 13th colony, Earth.

Once Upon a Time

There is a town in Maine where every story book character you've ever known is trapped between two worlds, victims of a powerful curse. Only one knows the truth and only one can break the spell. Emma Swan is a 28-year-old bail bonds collector who has been supporting herself since she was abandoned as a baby. Things change for her when her son Henry, whom she abandoned years ago, finds her and asks for her help explaining that she is from a different world where she is Snow White's missing daughter.

Set in a ruined medieval city called Dreamland, Disenchantment follows the grubby adventures of a hard-drinking princess, her feisty elf companion and her personal demon.

A freak accident during an experimental space mission catapults Astronaut John Crichton across a thousand galaxies to an alien battlefield.