A Las Vegas team of forensic investigators are trained to solve criminal cases by scouring the crime scene, collecting irrefutable evidence and finding the missing pieces that solve the mystery.
Trailer 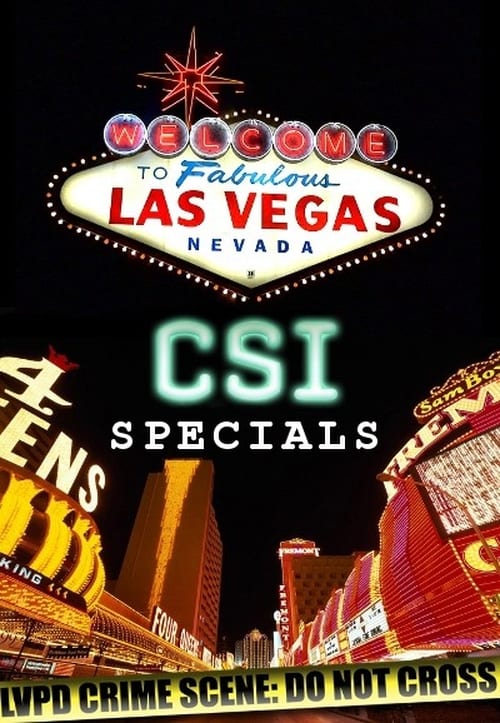 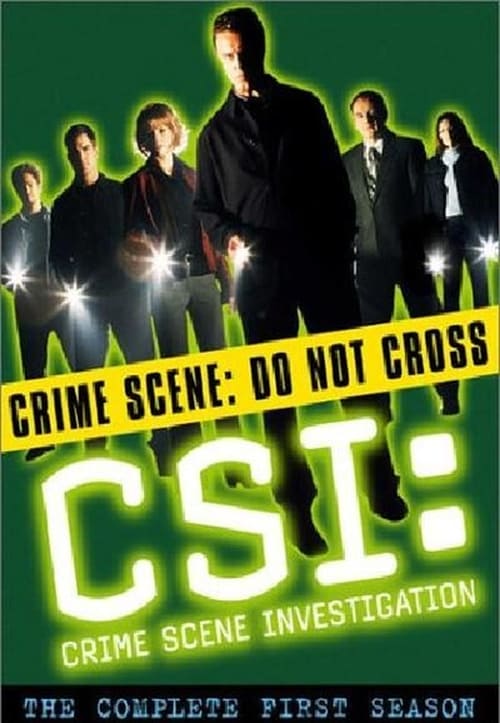 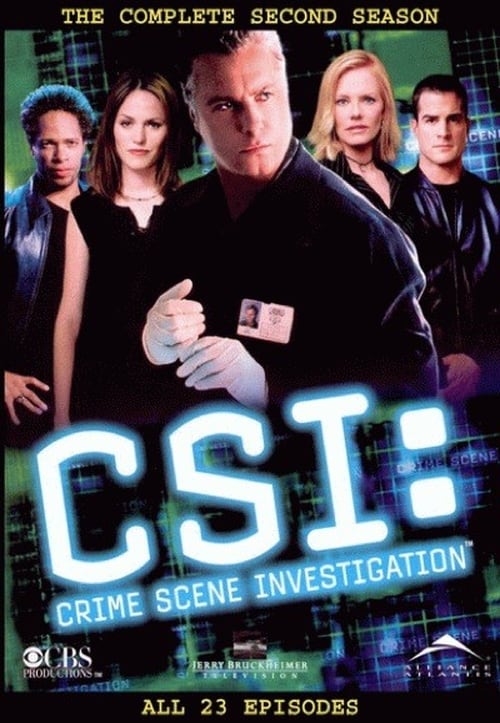 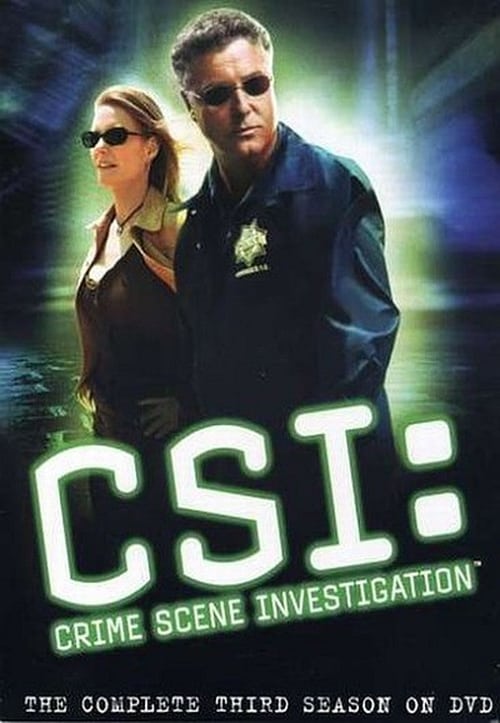 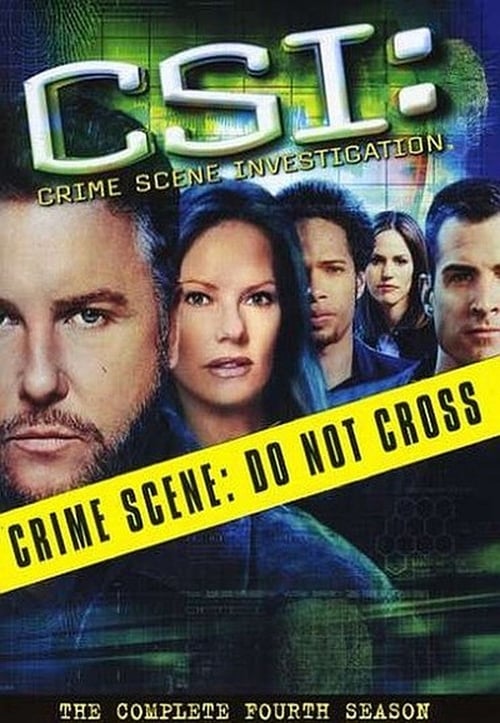 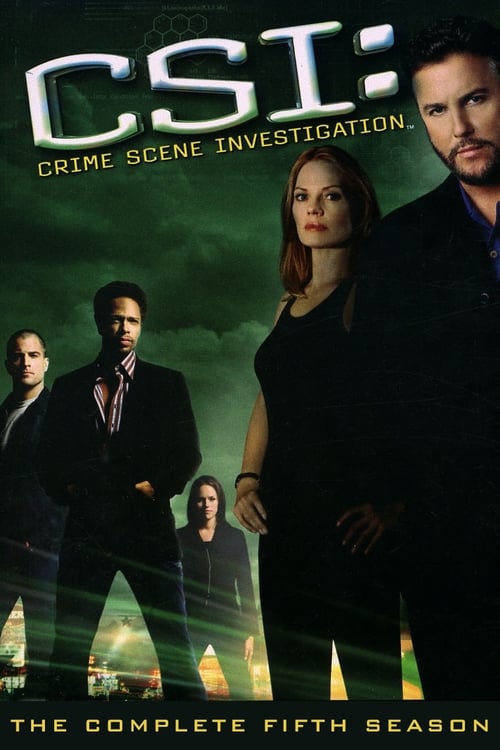 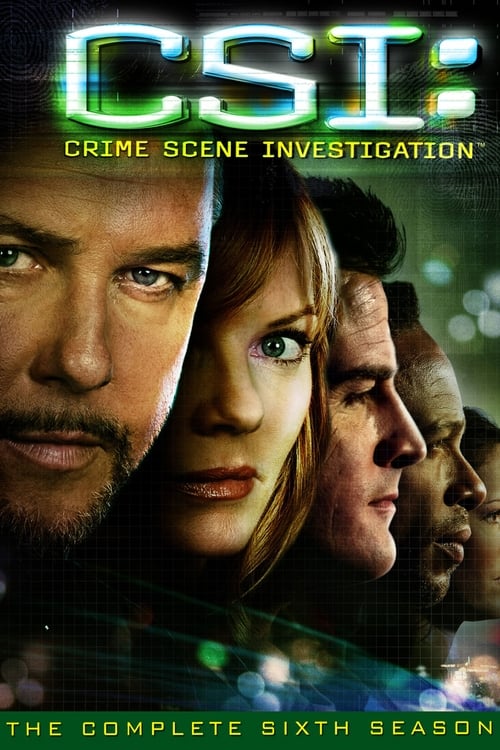 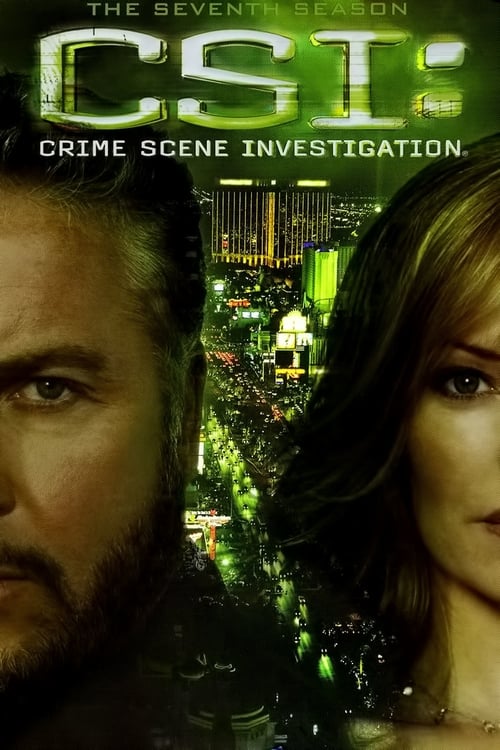 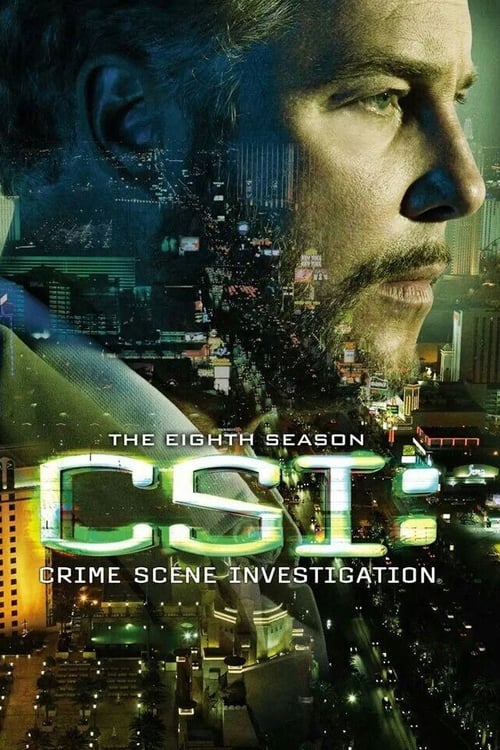 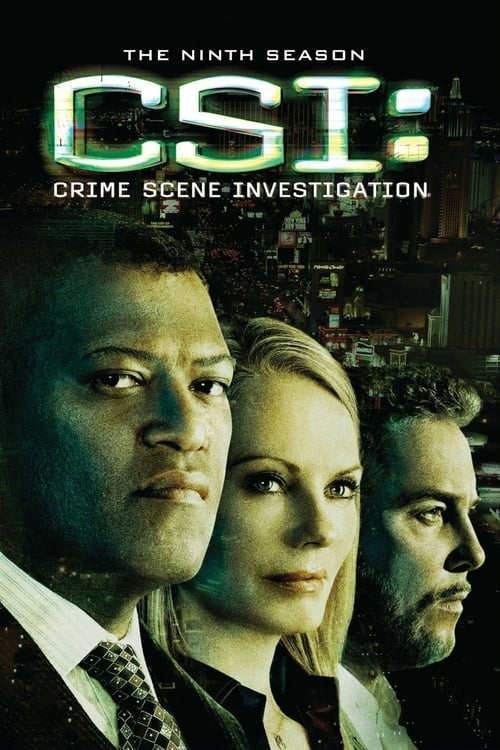 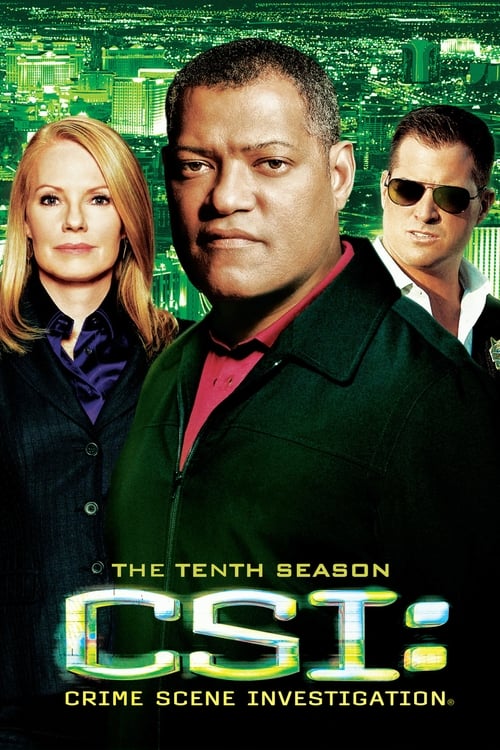 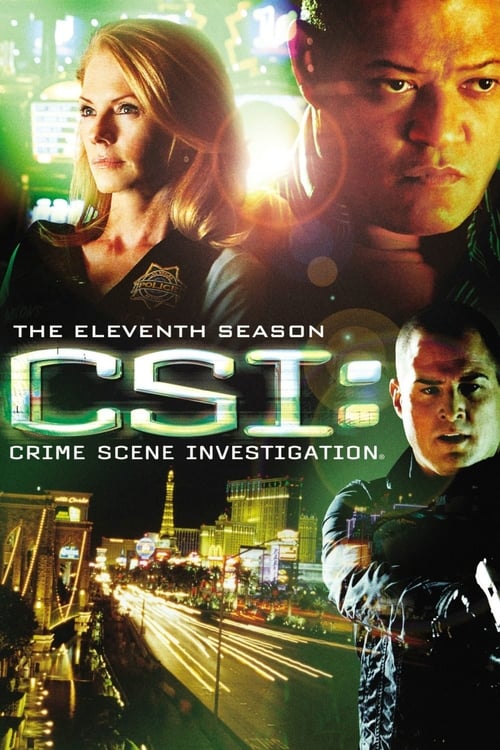 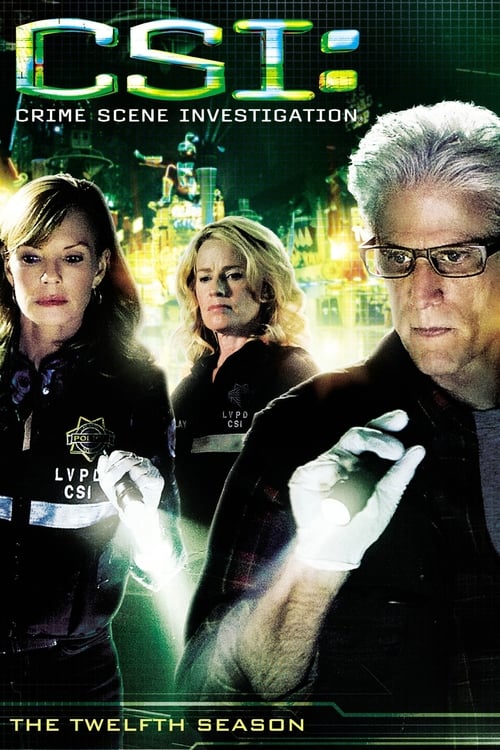 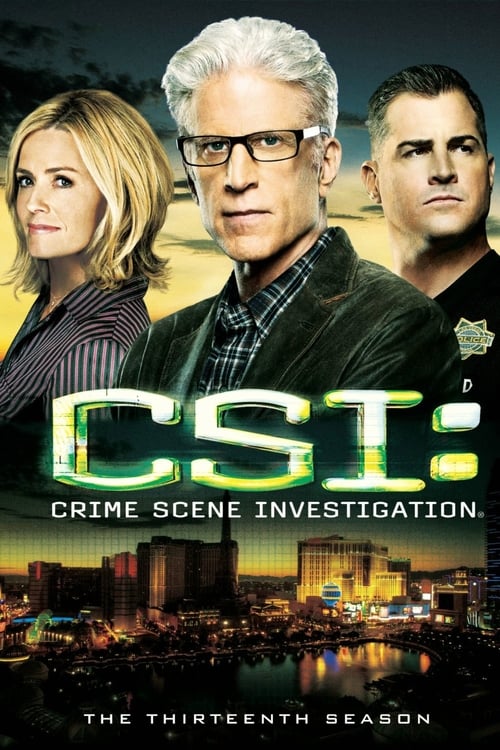 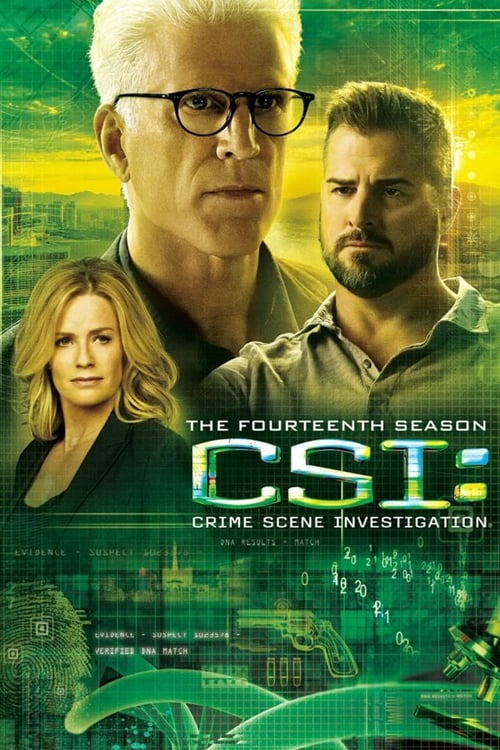 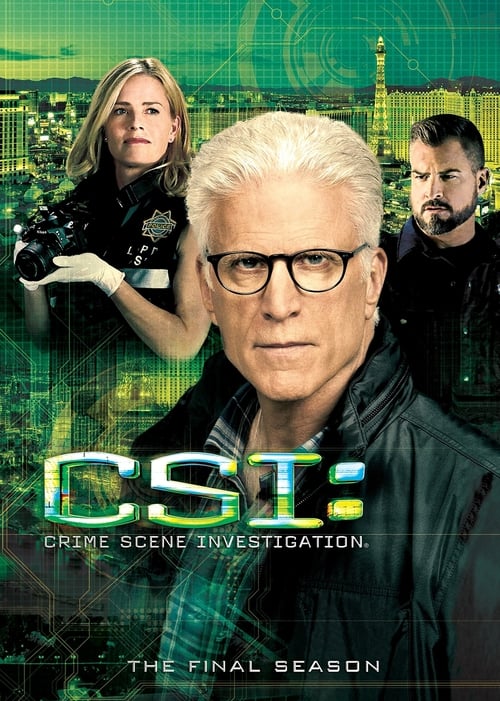 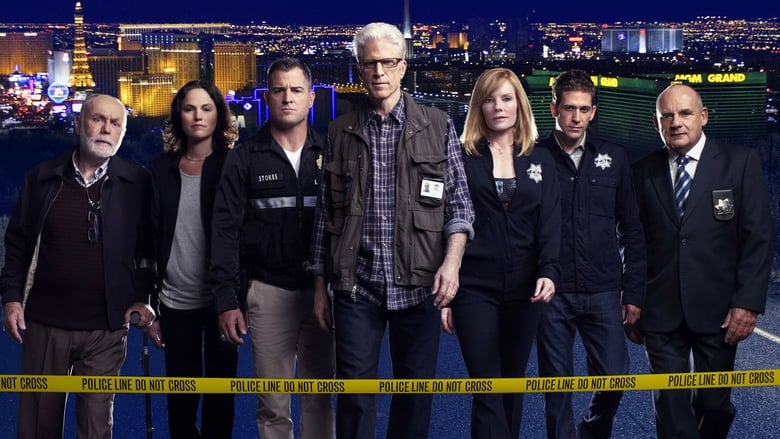 CSI: NY is an American police procedural television series that ran on CBS from September 22, 2004 to February 22, 2013 for a total of nine seasons and 197 original episodes. The show follows the investigations of a team of NYPD forensic scientists and police officers identified as "Crime Scene Investigators".

Dr. Temperance Brennan and her colleagues at the Jeffersonian's Medico-Legal Lab assist Special Agent Seeley Booth with murder investigations when the remains are so badly decomposed, burned or destroyed that the standard identification methods are useless.

Dexter Morgan, a blood spatter pattern analyst for the Miami Metro Police also leads a secret life as a serial killer, hunting down criminals who have slipped through the cracks of justice.

From murder and espionage to terrorism and stolen submarines, a team of special agents investigates any crime that has a shred of evidence connected to Navy and Marine Corps personnel, regardless of rank or position.

An American anthology police detective series utilizing multiple timelines in which investigations seem to unearth personal and professional secrets of those involved, both within or outside the law.

Crossing Jordan is an American television crime/drama series that stars Jill Hennessy as Jordan Cavanaugh, M.D., a crime-solving forensic pathologist employed in the Massachusetts Office of the Chief Medical Examiner.

The Killing is a Danish police procedural set in the Copenhagen main police department and revolves around Detective Inspector Sarah Lund and her team, with each season series following a different murder case day-by-day and a one-hour episode covering twenty-four hours of the investigation. The series is noted for its plot twists, season-long storylines, dark tone and for giving equal emphasis to the story of the murdered victim's family alongside the police investigation. It has also been singled out for the photography of its Danish setting, and for the acting ability of its cast.

Chloé Saint-Laurent is a profiler and works with a police team to solve murders in Paris. She's very sweet, she wears very colored clothes and a huge yellow bag. She looks like a little girl who need a doll, but she's very smart and a very good profiler. Step by step, she fit in the team and her colleagues, very reserved at first, became her best friends.

Silent Witness is a British crime thriller series focusing on a team of forensic pathology experts and their investigations into various crimes.

Columbo is a friendly, verbose, disheveled-looking police detective who is consistently underestimated by his suspects. Despite his unprepossessing appearance and apparent absentmindedness, he shrewdly solves all of his cases and secures all evidence needed for indictment. His formidable eye for detail and meticulously dedicated approach often become clear to the killer only late in the storyline.

A pie-maker, with the power to bring dead people back to life, solves murder mysteries with his alive-again childhood sweetheart, a cynical private investigator, and a lovesick waitress.

A team of Vancouver investigators, led by homicide detective Angie Flynn, sets out to uncover the motive of each puzzling murder by discovering the killer's connection to the victim. Viewers get a glimpse of the killer before and after the crime is committed.

Detective Inspector Richard Poole is transferred to Sainte Marie, an island in the Caribbean. Totally unsuited to the Caribbean way of life, Richard hates the sun, sea and sand and isn't used to the Sainte Marie style of policing. Working with the exotic Camille each week Richard investigates intricate and intriguing murders.

An anthology series centered around some of history's most famous criminals.

Las Vegas is an American television series broadcast by NBC from September 22, 2003 to February 15, 2008. The show focuses on a team of people working at the fictional Montecito Resort & Casino dealing with issues that arise within the working environment, ranging from valet parking and restaurant management to casino security. The series originally aired on Monday nights, though NBC later moved the series to Friday nights first to 9 PM Eastern/8 PM Central and then to 10 PM Eastern/9 PM Central. The show ended syndication in the United States in July 2013 after a long run of weekday back to back episodes it was moved to a graveyard slot of 4 am- then removed totally from TNT's lineup. The series originally centered around Ed Deline, a strict ex-CIA officer who went from being Head of Security to becoming President of Operations of the Montecito, whose job is to run the day-to-day operations of the casino. Following his departure from the series in Season 5, former Marine Danny McCoy, Ed's former protégé, became the Montecito's new President of Operations. The series abruptly ended with a cliffhanger because NBC canceled Las Vegas in the offseason following season five.