St. Elsewhere is an American medical drama television series that originally ran on NBC from October 26, 1982 to May 25, 1988. The series starred Ed Flanders, Norman Lloyd and William Daniels as teaching doctors at a lightly-regarded Boston hospital who gave interns a promising future in making critical medical and life decisions. The series was produced by MTM Enterprises, which had success with a similar NBC series, the police drama Hill Street Blues, during that same time; both series were of ...
Trailer 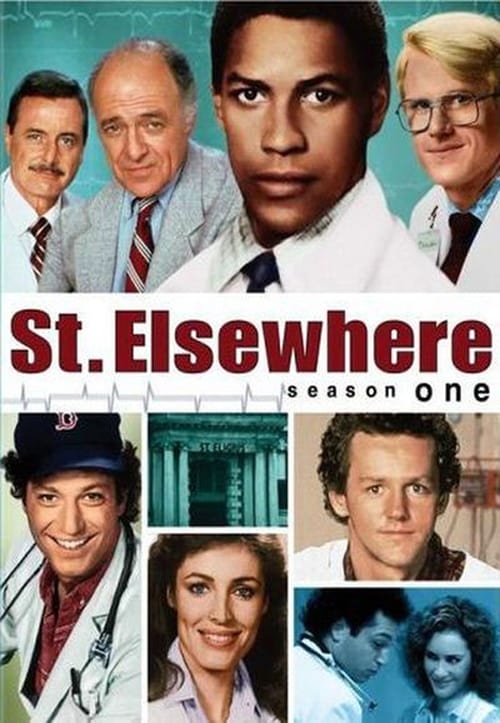 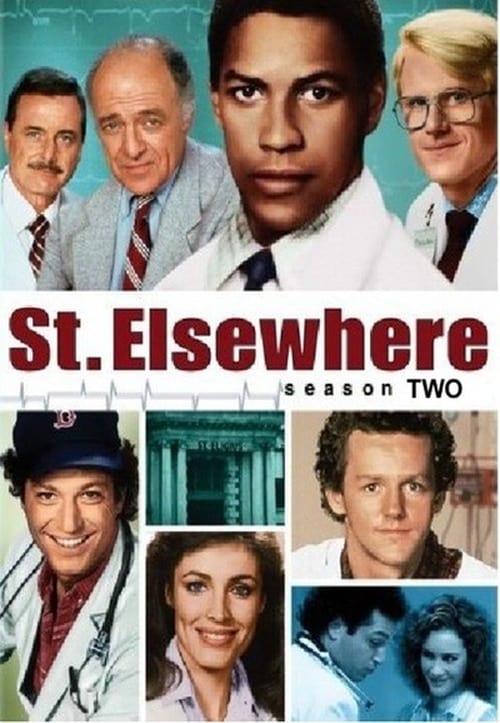 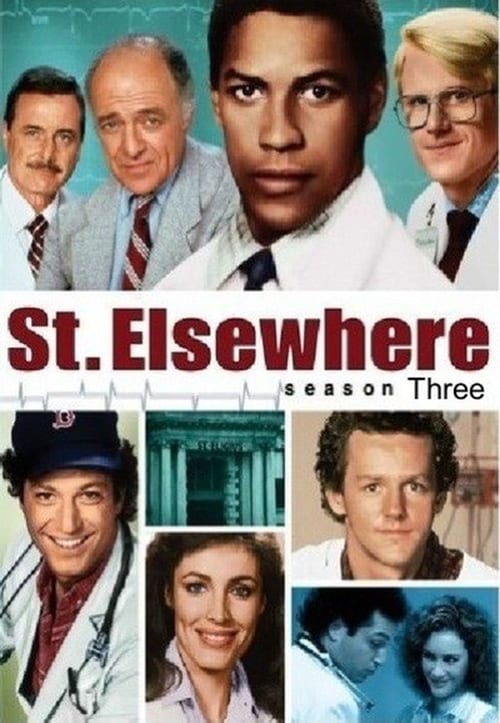 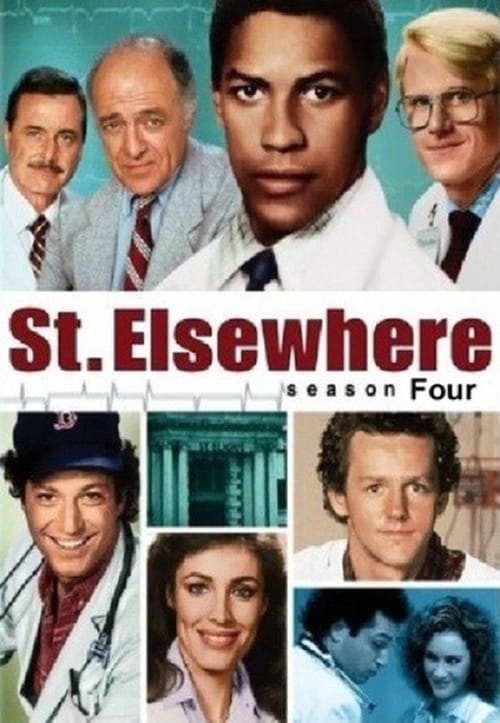 Follows the personal and professional lives of a group of doctors at Seattle’s Grey Sloan Memorial Hospital.

A young surgeon with Savant syndrome is recruited into the surgical unit of a prestigious hospital. The question will arise: can a person who doesn't have the ability to relate to people actually save their lives?

Drama series about the staff and patients at Holby City Hospital's emergency department, charting the ups and downs in their personal and professional lives.

Drama series about life on the wards of Holby City Hospital, following the highs and lows of the staff and patients.

Inspired by the award-winning documentary, this medical drama is set in the busiest and most notorious ER in the nation where the extraordinary staff confront a challenged system in order to protect their ideals and the patients who need them the most.

The story of a young intern in a large metropolitan hospital trying to learn his profession, deal with the problems of his patients, and win the respect of the senior doctor in his specialty, internal medicine.

Three paranormal roommates, a ghost, a vampire, and a werewolf, struggle to keep their dark secrets from the world, while helping each other navigate the complexities of living double lives.

Boo Yong Joo was once a famous surgeon at the peak of his career at a major hospital. But he suddenly gives it all up one day to live in seclusion and work as a neighborhood doctor in a small town. He now goes by “Teacher Kim” and refers to himself as the “Romantic Doctor.”

Trapper John, M.D. is an American television medical drama and spin-off of the film MASH, concerning a lovable doctor who became a mentor and father figure in San Francisco, California. The show ran on CBS from September 23, 1979, to September 4, 1986.

A young doctor who has graduated at the top of his class from the Moscow State University of Medicine and Dentistry is thrust out into an isolated and impoverished country side as the village's only doctor. As he learns to adapt to his new lifestyle, he develops a morphine addiction to stay his sanity while realizing what being a doctor in the real world means.

Medical Center is a medical drama series which aired on CBS from 1969 to 1976. It was produced by MGM Television.

A young Silicon Valley tech-titan enlists a veteran surgeon with a controversial past in starting a hospital with a cutting-edge, new school approach to medicine.