Four teenage friends move from Minneapolis to Los Angeles to form a potential chart-topping boy band after Kendall is inadvertently discovered by an eccentric record executive, Gustavo Rocque. As they seize this opportunity of a lifetime, these friends embark on an exciting comedy and music-filled journey to prove to themselves and their record label that they are serious about their new career choice.
Trailer 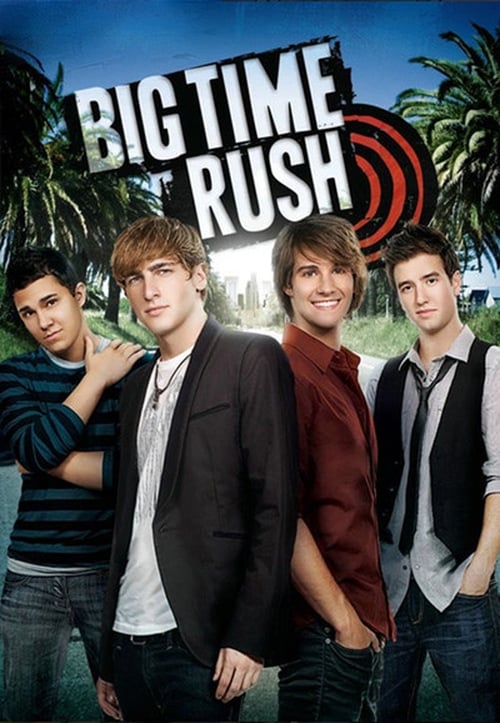 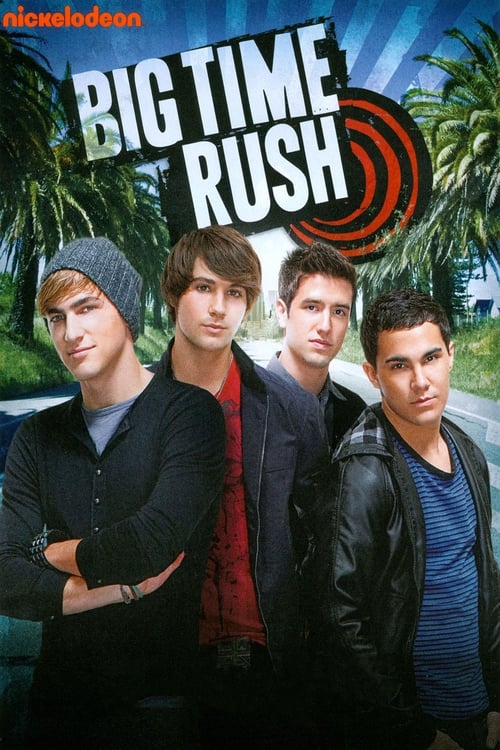 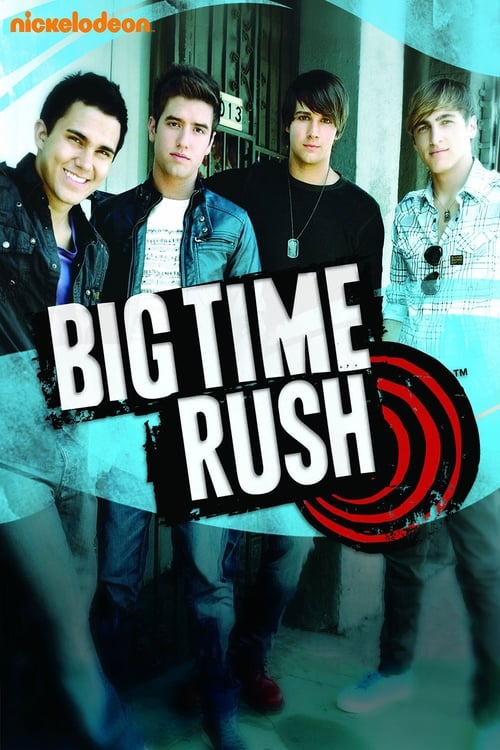 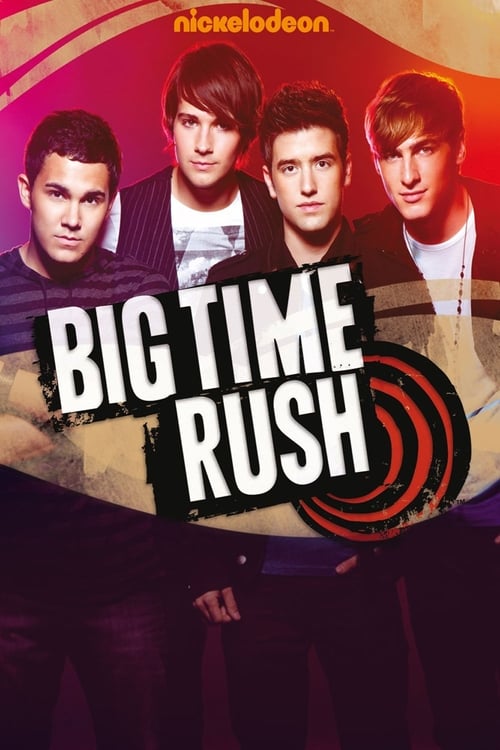 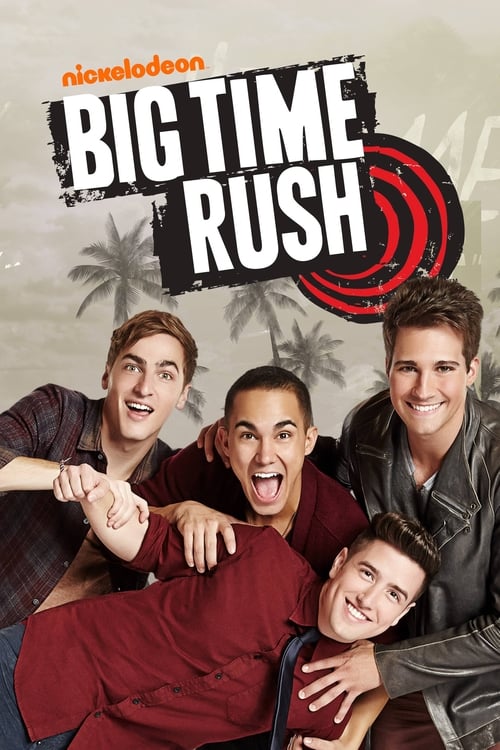 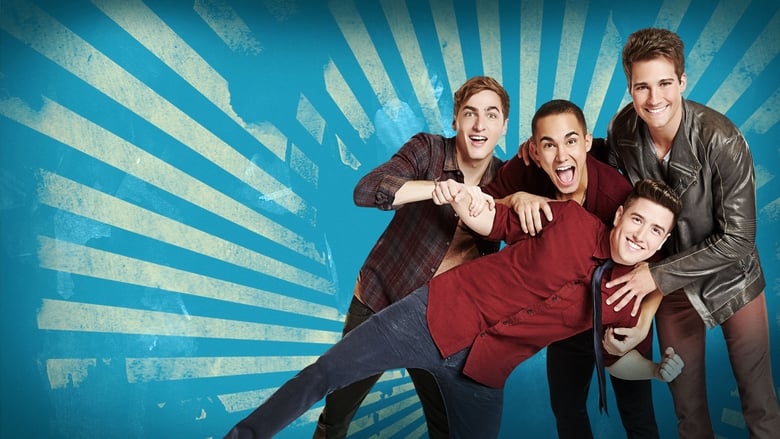 The show follows the Jonas Brothers through fun and unusual situations as they try to live ordinary lives.

Alex, Justin and Max Russo are not your ordinary kids - they're wizards in training! While their parents run the Waverly Sub Station, the siblings struggle to balance their ordinary lives while learning to master their extraordinary powers.

Irreverent comedy drama which follows the messy lives, loves, delirious highs and inevitable lows of a group of raucous teenage friends in Bristol.

Doug is an American animated sitcom created by Jim Jinkins and co-produced by his studio, Jumbo Pictures. The show's plotline centers around the surreal and imaginative exploits of its title character, Douglas "Doug" Funnie, who experiences common predicaments while attending school in his new hometown of Bluffington, Virginia. The series lampoons several topics, including puppy love, bullying, and rumors. Numerous episodes center around Doug's attempts to date his classmate Patti Mayonnaise. Doug originally aired on Nickelodeon in the United States of America. It, along with Rugrats and The Ren & Stimpy Show, comprised the original three Nicktoons, premiering simultaneously on August 11, 1991 and ending on January 2, 1994. Following the acquisition of the former Jumbo Pictures by Disney in 1996, the series aired on ABC as part of the former Disney's One Saturday Morning programming block. The second series premiered on September 7, 1996, and ended on June 26, 1999 while having a feature film adaption. In 2011, the Nickelodeon series became syndicated on TeenNick's then newly debuted The '90s Are All That block.

The Suite Life of Zack & Cody

Meet Zack and Cody, 11 year-old identical twins and the newest residents of Boston's swanky Tipton Hotel. Living in a suite with their mom Carey, the boys treat the tipton like their own personal playground.

At home and school, she's Miley Stewart, a typical teenager, but when the lights go down and the curtain goes up, she emerges as the glamorous and talented Hannah Montana. Having the "Best of Both Worlds" is a complicated proposition, and keeping her identity under wraps leads Miley and her friends into some hilarious capers as she tries to balance her normal life with her rock star persona.

An irreverent look at the conflict, chaos and humor that defines teenage life through the eyes of 15-year-old Jenna Hamilton whose life begins to change when a simple accident becomes an epic misunderstanding and is blown way out of proportion. Narration in the first-person voice of Jenna's blog posts captures the humor within the struggles and experiences everyone can relate to from their formative years.

Sam & Cat is an American teen sitcom that premiered June 8, 2013, on Nickelodeon. It is a crossover spin-off/sequel of both iCarly and Victorious. It stars Jennette McCurdy as Sam Puckett and Ariana Grande as Cat Valentine. The girls meet by chance during a bizarre adventure and become roommates, then start a babysitting business to earn extra money.

Leo is an ordinary teenager who has moved into a high-tech "smart'' house with his mother, inventor stepfather and Eddy, the computer that runs the house. Leo's life becomes less ordinary when, one day, he discovers a secret underground lab that houses three experiments: superhuman teenagers. The trio -- Adam, the strong one, Bree, the fast one and Chase, the smart one -- convinces Leo and his parents to let them leave their lab and join Leo at school, where they try to fit in while having to manage their unpredictable bionic strengths. As Leo figures out a way to keep his new pals' bionic abilities a secret, they help him build self-confidence.

Set in the charming town of Stars Hollow, Connecticut, the series follows the captivating lives of Lorelai and Rory Gilmore, a mother/daughter pair who have a relationship most people only dream of.

Meet The Thundermans, a typical suburban family that happens to have astounding superpowers. At the center of the action are the 14-year-old Thunderman twins, who share the same bathroom, the same school, and the same annoying little siblings. Their only difference? The sister is a super student with a super sunny disposition who super looks forward to being a superhero someday, and her twin brother is a super villain.

The exploits of identical twins Liv, a former television star back home in Wisconsin and in the process of adding movie star to her credits, as well as beginning to focus on her music career, and Maddie, an outstanding student and basketball phenomenon recovering from an injured knee. The series centers on the unbreakable bond the twins share though they have wildly different personalities. To complicate their teenage lives, both parents work at their high school and their younger brothers are always stirring up trouble.

Zoey 101 is an American television series which originally aired on Nickelodeon from January 9, 2005 until May 2, 2008. It focuses on the lives of teenager Zoey Brooks and her friends as they attend Pacific Coast Academy, a fictional boarding school in Southern California. It was created by Dan Schneider. It was initially filmed at Pepperdine University in Malibu, California, then at stages in Valencia, California beginning in season 3. It was nominated for an "Outstanding Children's Program" Emmy in 2005. Zoey 101 was the most expensive production ever for Nickelodeon series, as it was shot completely on location in Malibu. It was also Nickelodeon's best performance for a series premiere in almost eight years. Despite this, many critics have made negative comments about the show, its setting, and its characters.

15-year-old Drake and Josh are schoolmates, but not close friends. Drake views Josh as weird and a bit of a goof. So, imagine Drake's shock when he finds out that this "goof" is about to become his new step-brother and roommate when his mother marries Josh's father. A spin off of The Amanda Show.