Sakuragi Hanamichi is a junior high punk used to getting into fights and being rejected by girls but upon entering high school he meets the girl of his dreams, Haruko Akagi. He will do anything in order to win her heart including joining the school basketball team that is aiming to conquer the nation lead by Haruko's brother. The problem is that Sakuragi has never played basketball before and a freshman sensation is stealing the spotlight and Haruko's affection from him.
Trailer 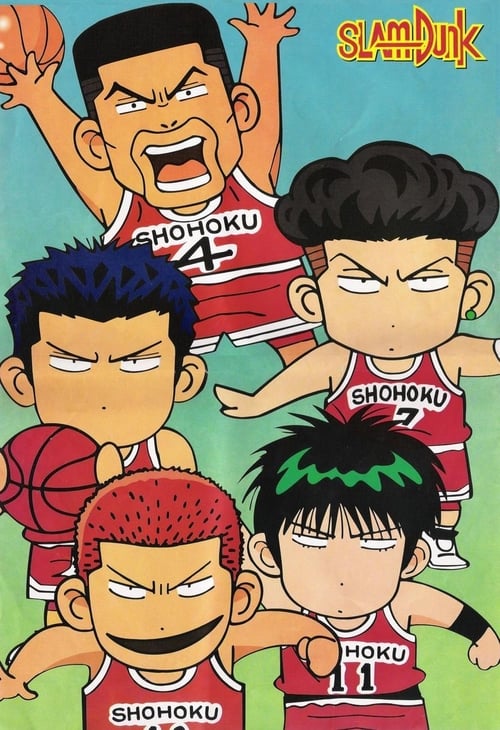 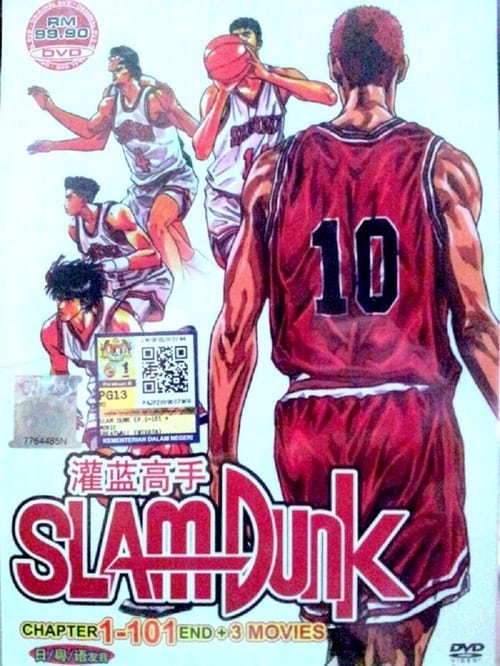 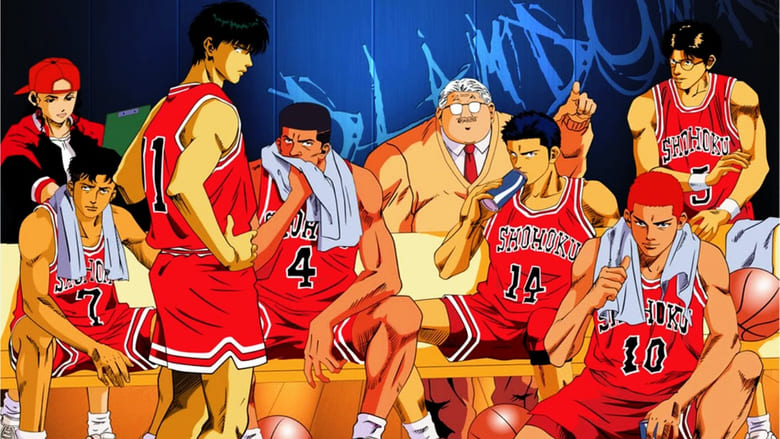 The legendary basketball star Seo Jang Hoon is here as a head coach to revitalize the Korean basketball. He teamed up with various members with a passion for basketball and named it “Handsome Tigers.”

Koyuki Tanaka was feeling the rut, though he’s only a teenager. Between the sheltered and stifling grind of school and the girls that spend their time not noticing him… Every day was just another day of being a total nobody. Enter Ryusuke: a local rock n’ roller haunted by a shady reputation. Together they form Beck, a dynamic band that just might be the salvation of the stagnant music scene. Sure, it’s going to take hard work and obsession to make it, but there’s something special in the sound. If the guys can stay true to their vision, the world awaits. Music can change your life, sometimes against your will. Just remember… When it’s live, anything can happen.

With Majin Boo defeated half-a-year prior, peace returns to Earth, where Son Goku (now a radish farmer) and his friends now live peaceful lives. However, a new threat appears in the form of Beerus, the God of Destruction. Considered the most terrifying being in the entire universe, Beerus is eager to fight the legendary warrior seen in a prophecy foretold decades ago known as the Super Saiyan God. The series retells the events from the two Dragon Ball Z films, Battle of Gods and Resurrection 'F' before proceeding to an original story about the exploration of alternate universes.

The historical epic centers on Shichika Yasuri, the seventh generational head of the Kyotō-ryū school of martial arts in medieval Japan. He and his older sister Nanami live on an isolated island, until a military advisor named Togame tells him of the final 12 swords forged by a legendary swordsmith. At Togame's bidding, Shichika embarks on a journey to find all 12 of the swords.

In the future when technological enhancements and robotics are a way of life, Major Motoko Kusanagi and Section 9 take care of the jobs that are too difficult for the police. Section 9 employs hackers, sharpshooters, detectives and cyborgs all in an effort to thwart cyber criminals and their plans to attack the innocent.

Ryou Mizuhara is a normal high school student, living alone with his younger sister Akane. They were very happy together, at least until a mysterious girl crashes into their lives who introduces herself as Ryou's new fiancée.

One day, 14-year-old Yusuke Urameshi suddenly finds himself dead, having died pushing a child out of the way of oncoming traffic. Since he has such a bad personality, even the Spirit World was caught by surprise that he would sacrifice himself. Yusuke soon finds out he wasn't supposed to die and has a chance for resurrection and bringing his body back to life. After being resurrected, Yusuke becomes a Spirit Detective, along with his comrades, and one adventure after another happens, whether it be an investigation or a fighting tournament.

Bullies often target someone frail and weak—someone exactly like Yûgi Muto. He treasures his Millennium Puzzle, an ancient Egyptian artifact that was brought into his grandfather's game shop. Believing that solving the puzzle will grant him his wish, he completes the puzzle, unleashing a new personality within him, the soul of the "King of Games." The new personality named Yami Yûgi is the exact opposite of Yûgi. Upon any injustice toward him, Yami Yûgi takes over Yûgi's body and forces the opponent into a "Shadow Game".

One day, Usagi Tsukino, clumsy 2nd-year middle school student (8th grader), stumbles upon a talking cat named Luna. Luna tells her that she is destined to be Sailor Moon, "champion of love and justice", and she must search for the fabled Moon Princess. Usagi finds friends that turn out to be destined senshi as well, and together they fight to save the world from the certain doom brought upon by the Dark Kingdom (Queen Beryl, the generals, Metallia).

Considered a genius due to having the highest grades in the country, Miyuki Shirogane leads the prestigious Shuchiin Academy's student council as its president, working alongside the beautiful and wealthy vice president Kaguya Shinomiya. The two are often regarded as the perfect couple by students despite them not being in any sort of romantic relationship. However, the truth is that after spending so much time together, the two have developed feelings for one another; unfortunately, neither is willing to confess, as doing so would be a sign of weakness. With their pride as elite students on the line, Miyuki and Kaguya embark on a quest to do whatever is necessary to get a confession out of the other. Through their daily antics, the battle of love begins!