A weekly talent competition where an array of performers – from singers and dancers, to comedians and novelty acts – vie for a $1 million cash prize.
Trailer 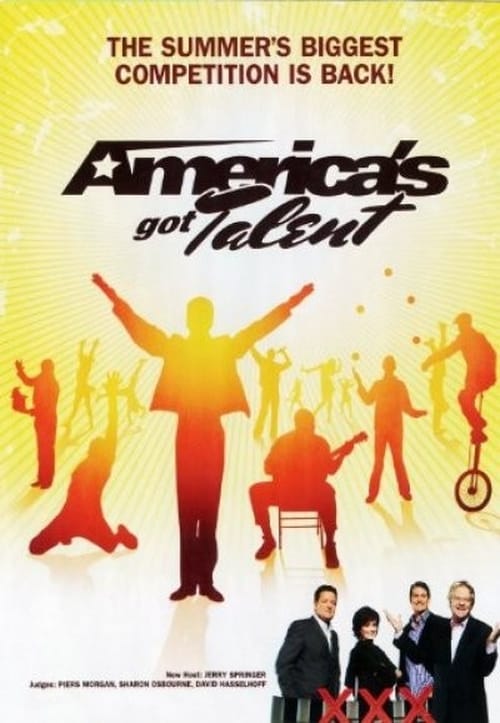 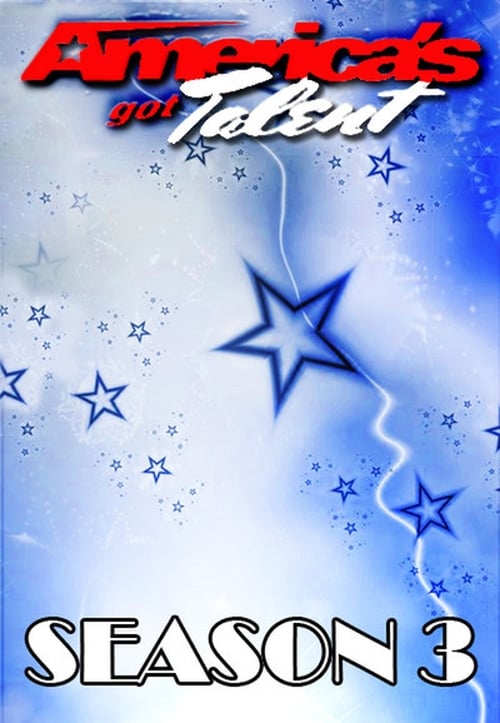 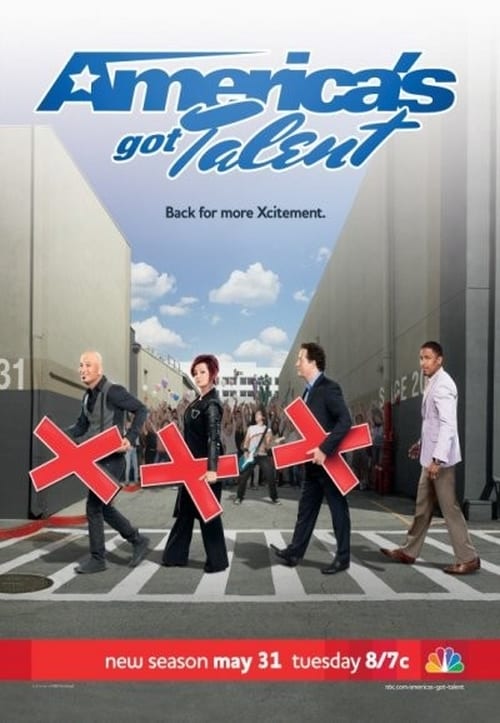 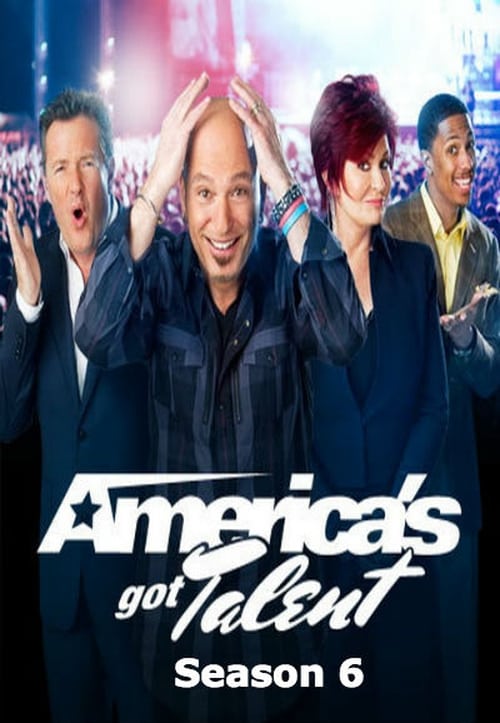 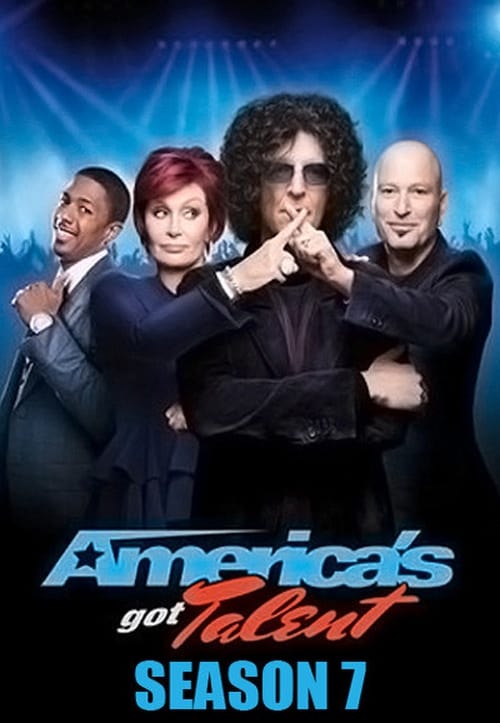 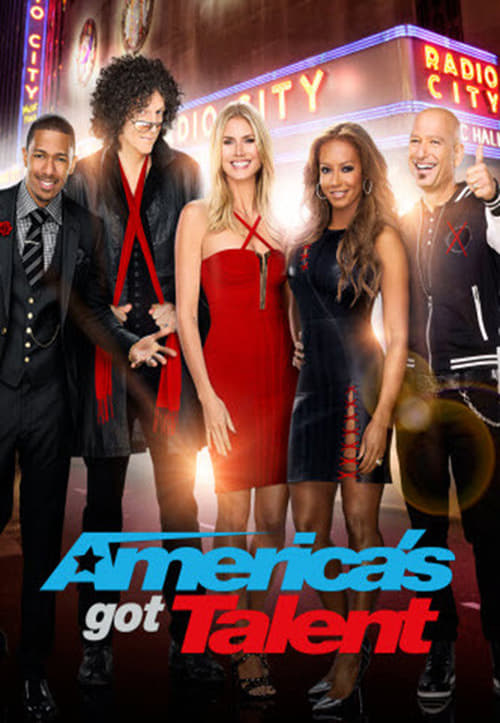 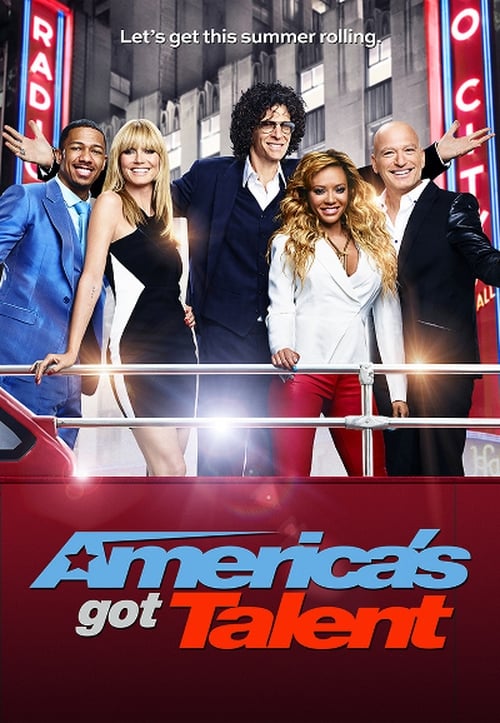 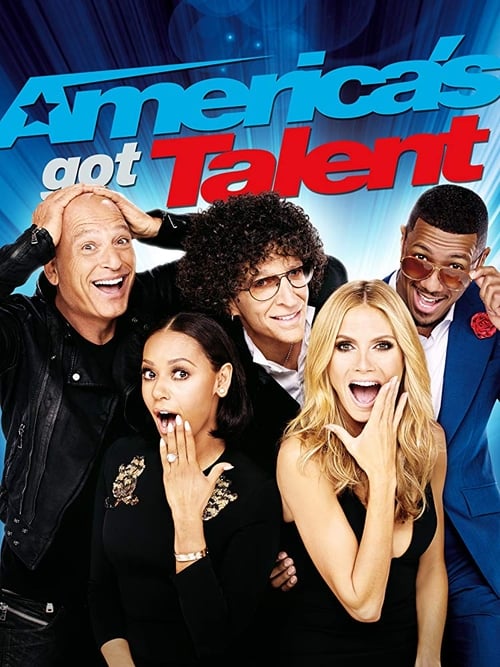 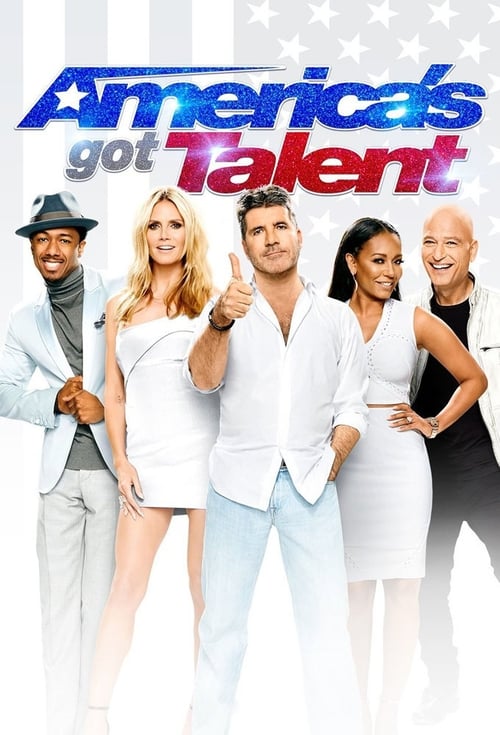 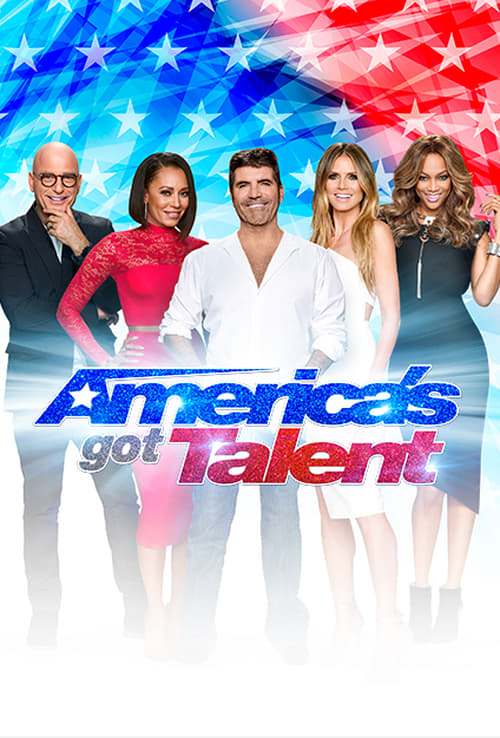 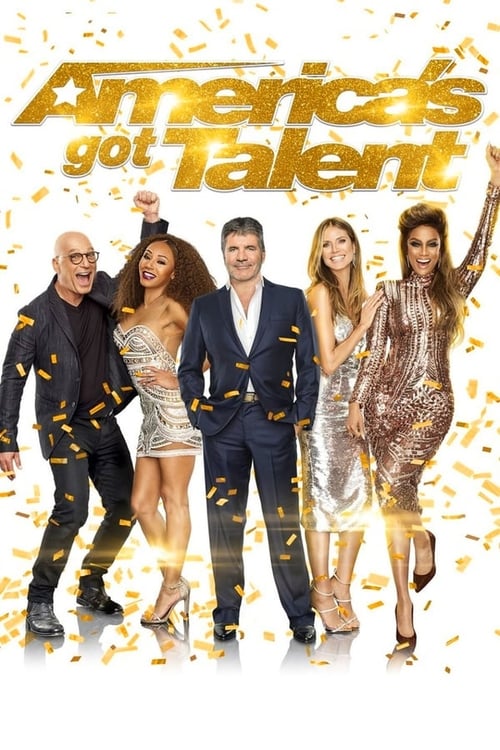 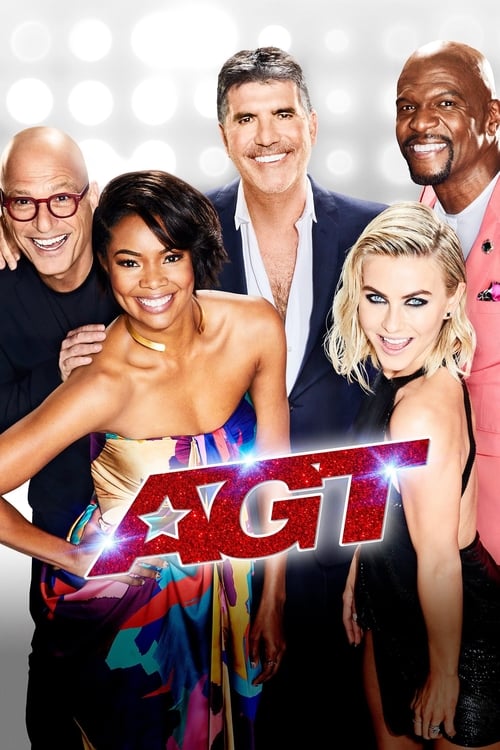 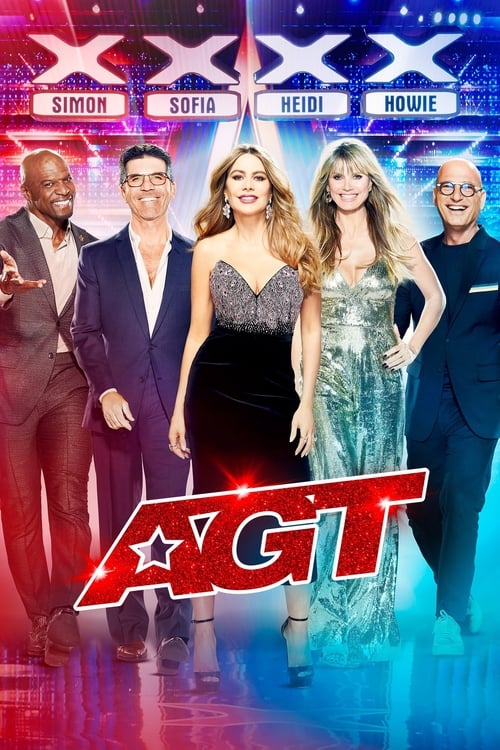 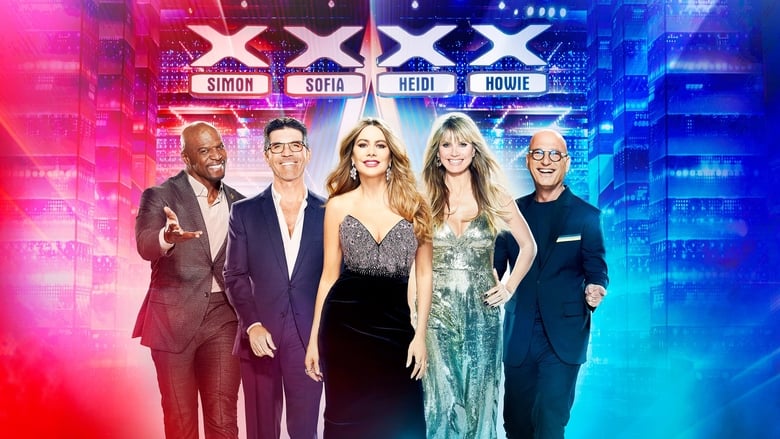 The portuguese adaption of UK's original talent show Britain's Got Talent, a unique format that gives anonymous people, individual or in a group, the chance to show their artistic gifts in the most diverse areas with no age restriction.

Talented young solo singers between the ages of 7 and 14 wow coaches and audiences alike in a bid to become the next big thing!

A British reality television game show in which a number of contestants live in an isolated house for several weeks, trying to avoid being evicted by the public with the aim of winning a large cash prize at the end of the run.

Each Challenge pits numerous cast members from past seasons of reality shows against each other, dividing them into two separate teams according to different criteria, such as gender, which show they first appeared on, whether or not they're veterans or rookies on the show, etc. The two teams compete in numerous missions in order to win prizes and advance in the overall game.

The iconic series that revolutionized the television landscape by pioneering the music competition genre is back!

American version of the culinary competition series that gives talented kids between the ages of 8 and 13 the chance to showcase their culinary abilities and passion for food through a series of delicious challenges. Celebrated food experts coach and encourage the promising hopefuls to cook like pros and teach them the tricks of the trade along the way.

Each year, hopeful singers from all over the country audition to be part of one of the biggest shows in American television history. Who will become the new American Idol?

MasterChef Australia is a Logie Award-winning Australian competitive cooking game show based on the original British MasterChef. It is produced by Shine Australia and screens on Network Ten. Restaurateur and chef Gary Mehigan, chef George Calombaris and food critic Matt Preston serve as the show's main judges. Journalist Sarah Wilson hosted the first series, however her role was dropped at the end of the series.

This reality competition sees teams embark on a trek around the world to amazing destinations where they must compete in a series of challenges, some mental and some physical. Only when the tasks are completed will they learn of their next location. Teams who are the farthest behind will gradually be eliminated as the contest progresses, with the first team to arrive at the final destination winning the race and the $1 million prize.

This hit cooking competition series sees award-winning chef Gordon Ramsay and other celebrity chefs put a group of contestants through a series of challenges and elimination rounds, in order to turn one home cook into a culinary master.

A Canadian reality television show in which a group of contestants, known as "HouseGuests", are sequestered in the Big Brother House, under the surveillance of cameras and microphones, for the chance to win a grand prize of $100,000 by being the last remaining HouseGuest. Each week, the HouseGuests vote to evict one of their own until two HouseGuests remain on finale night. The winner is decided by the last seven evicted HouseGuests, known as the Big Brother Jury.

In this competition/elimination series, special effects make-up artists participate in elaborate challenges for a grand prize and the honor of being Hollywood's next great effects artist.

The most celebrated competitors from RuPaul's Drag Race vie for a second chance to enter Drag Race herstory. This drag queen showdown is filled with plenty of heated competition, lip-syncing for the legacy, and, of course, the All-Stars Snatch Game.