Join Ash Ketchum, accompanied by his partner Pikachu, as he travels through many regions, meets new friends and faces new challenges on his quest to become a Pokémon Master.
Trailer 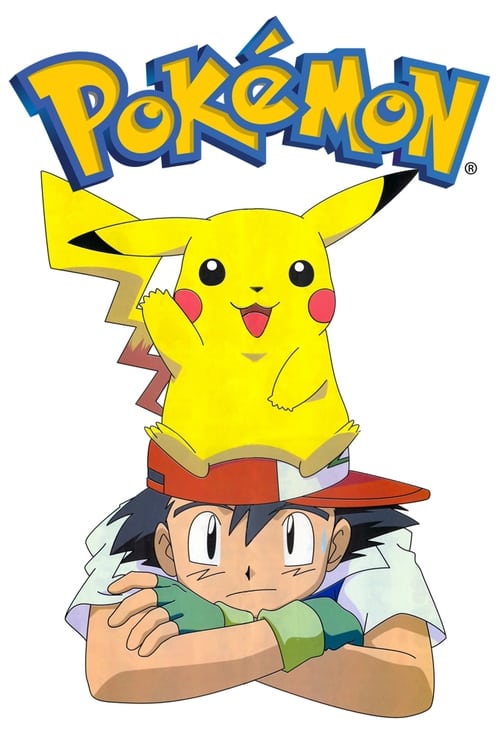 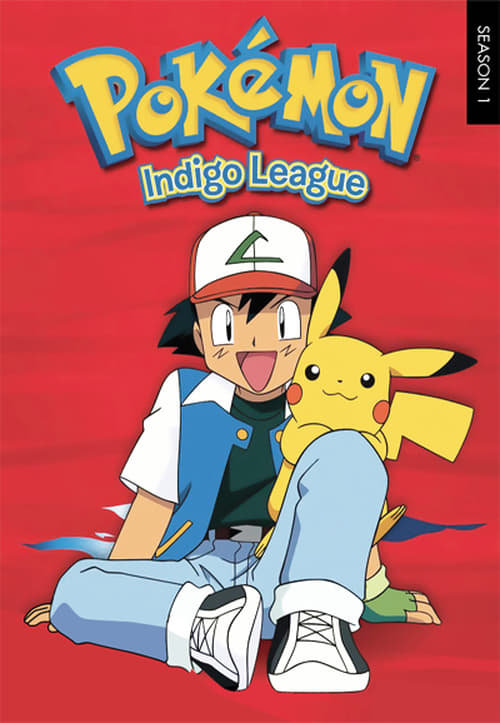 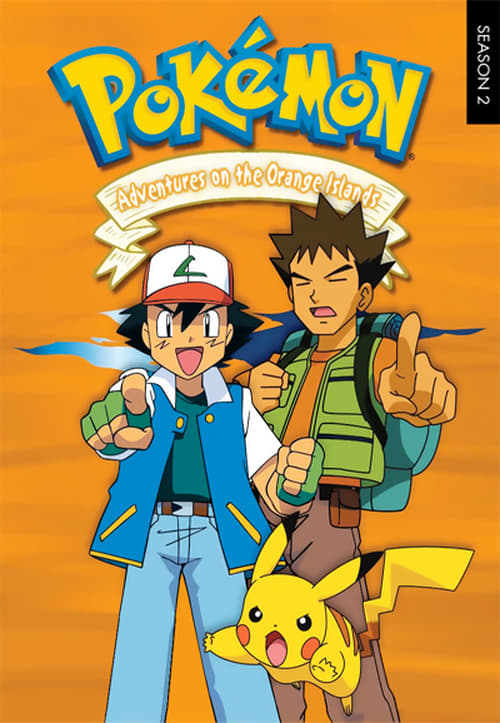 Adventures on the Orange Islands 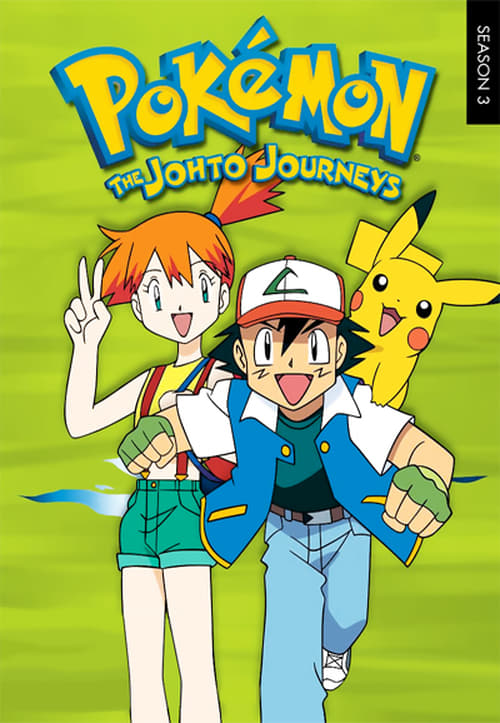 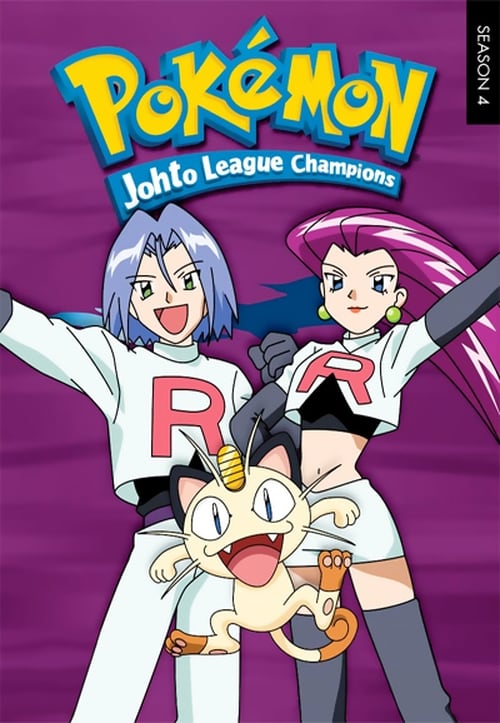 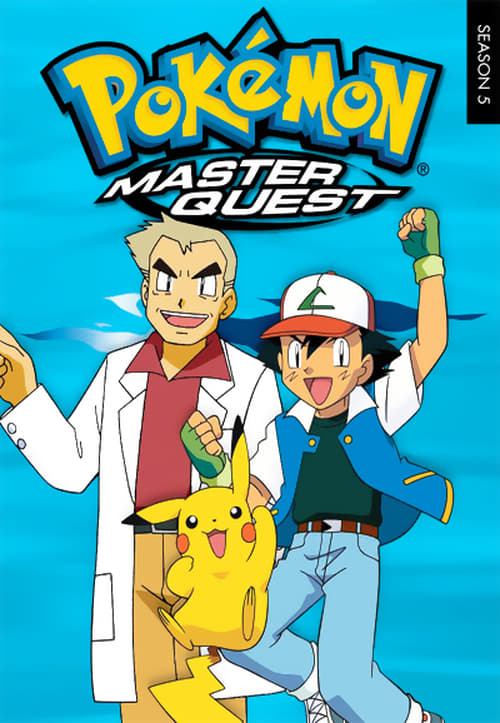 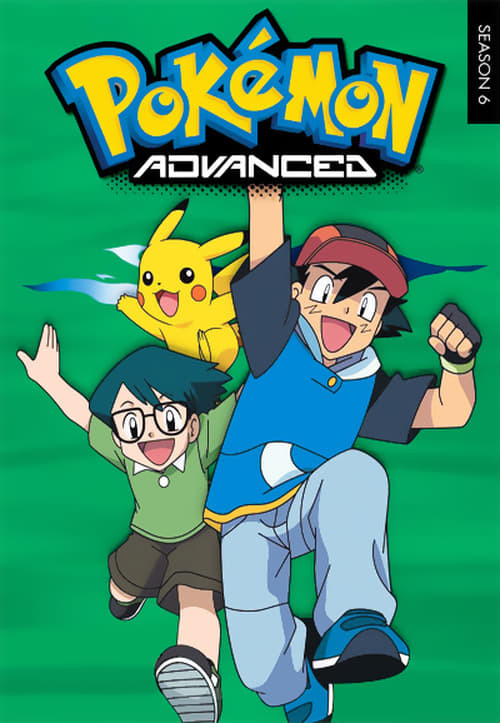 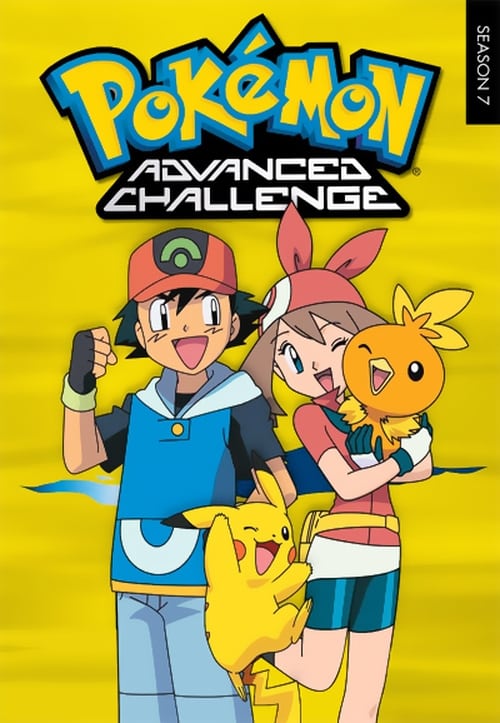 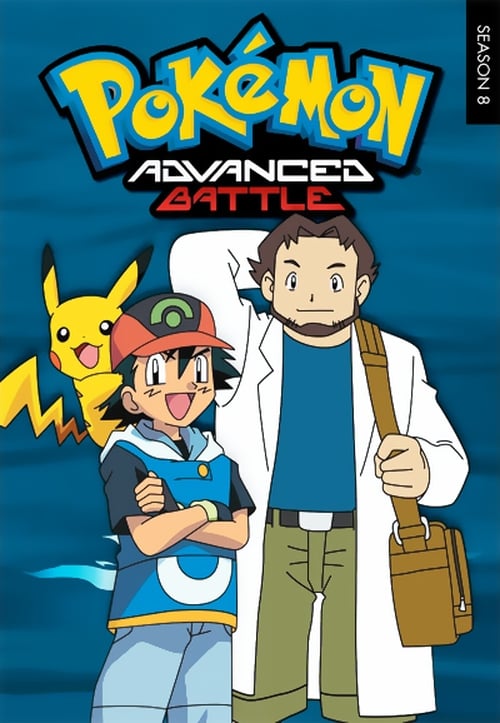 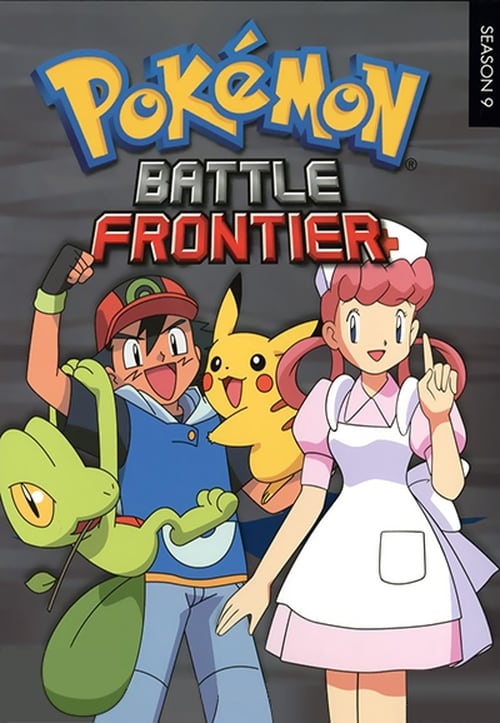 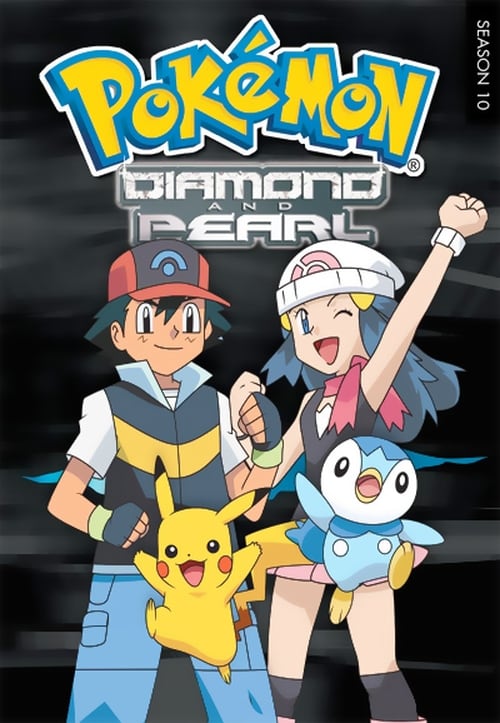 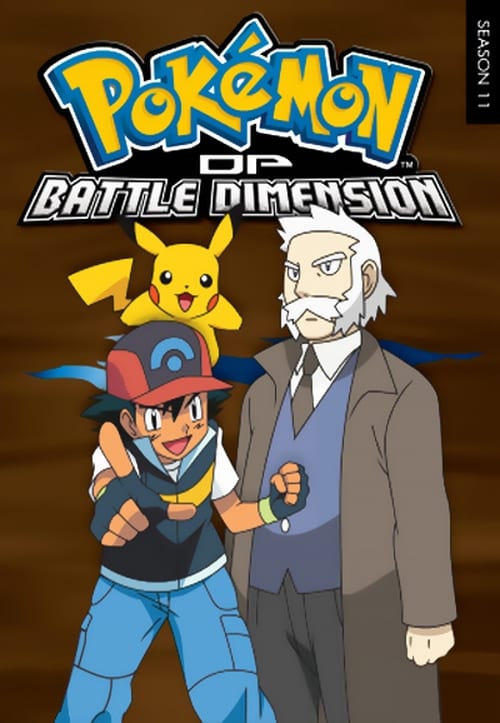 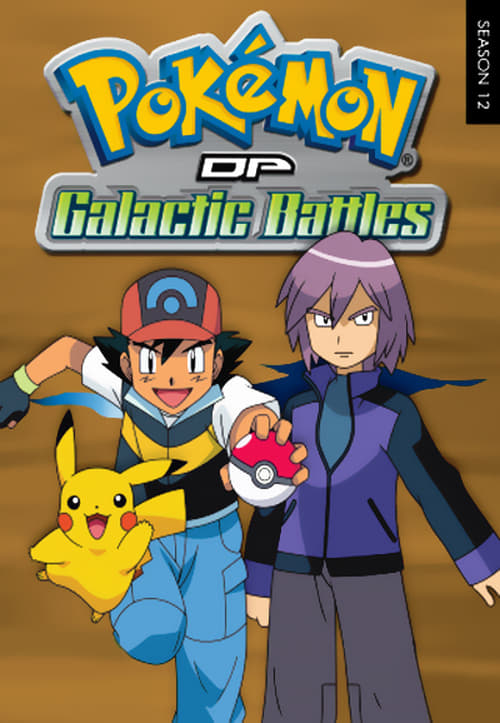 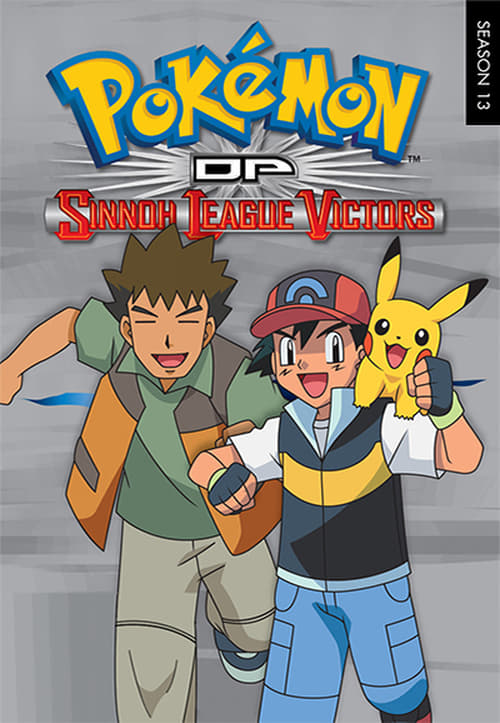 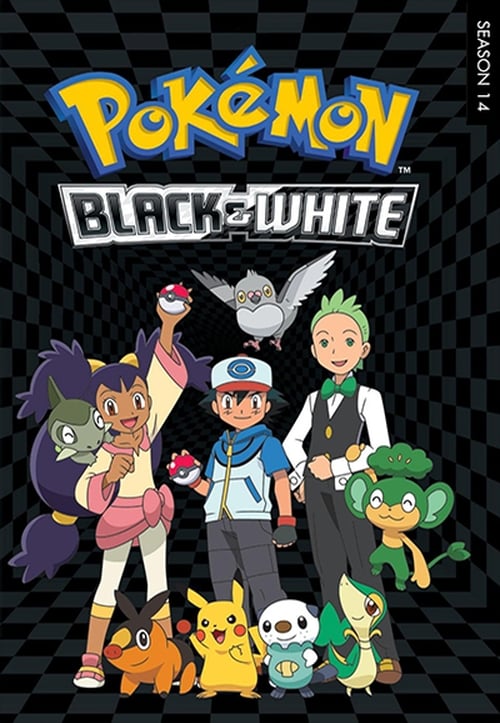 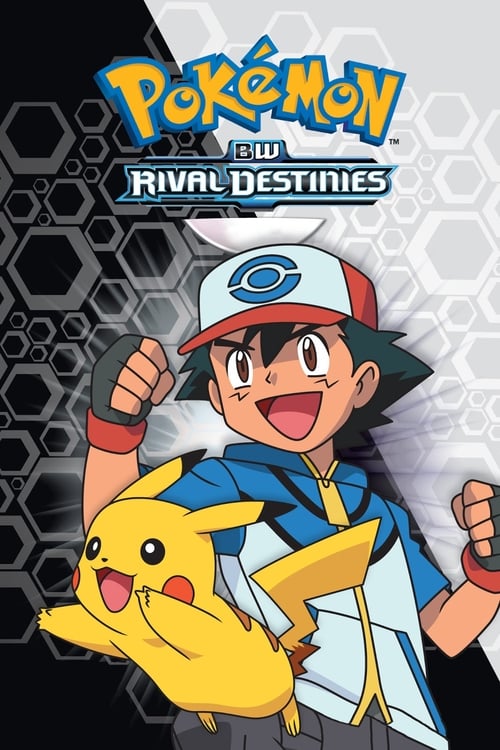 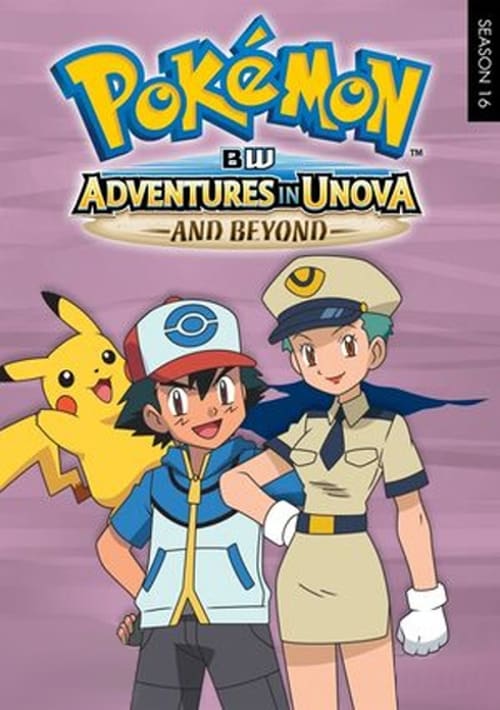 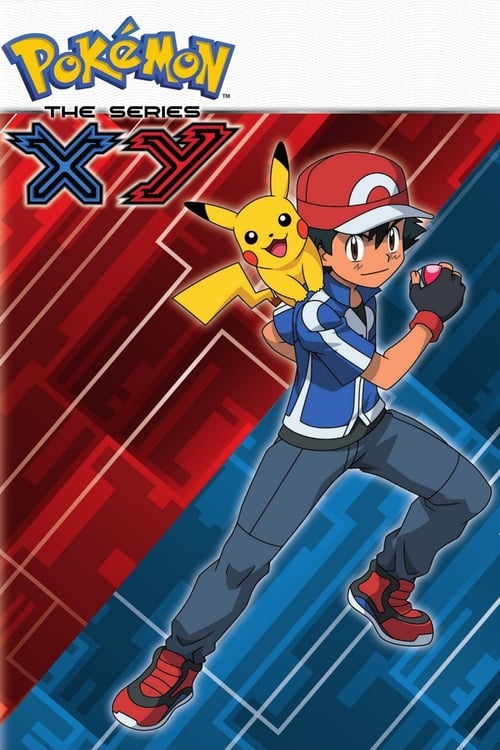 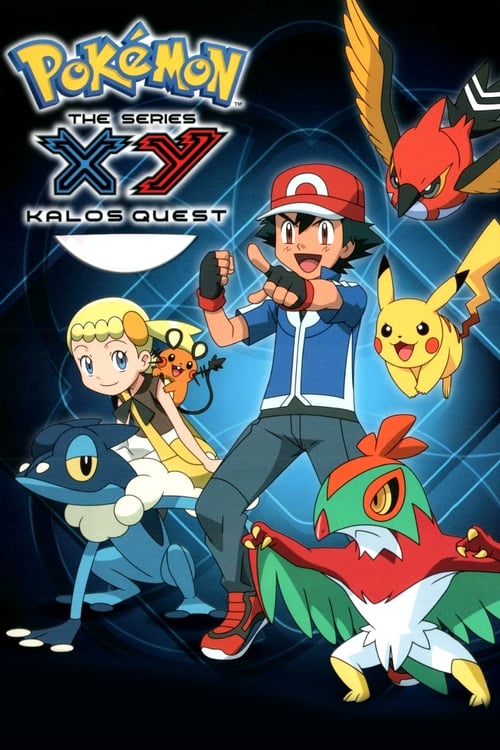 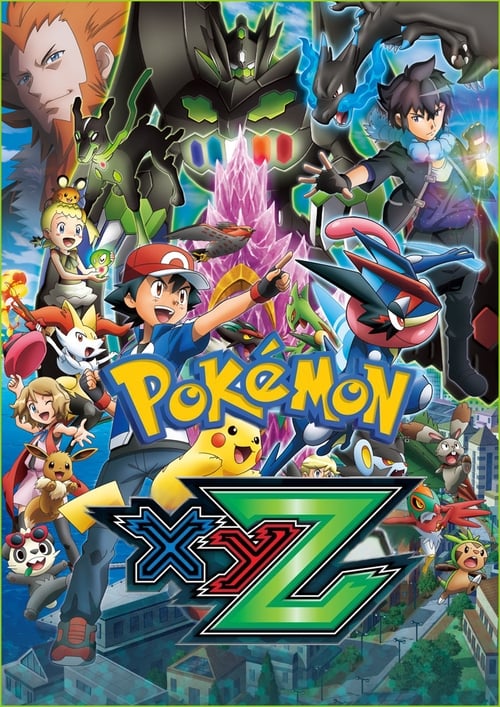 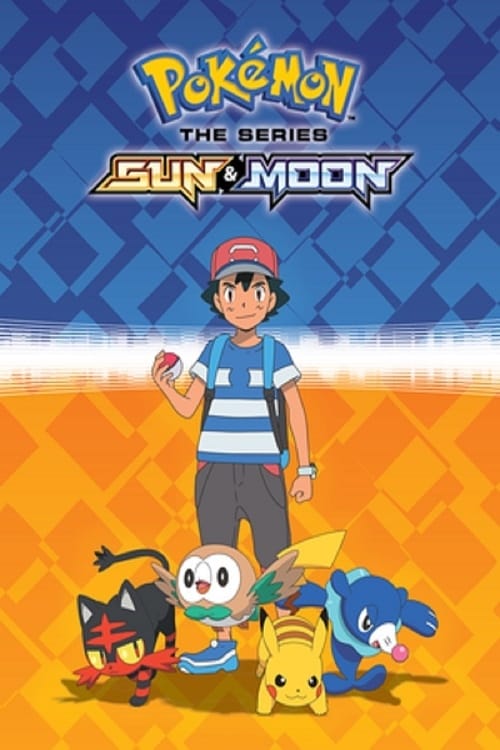 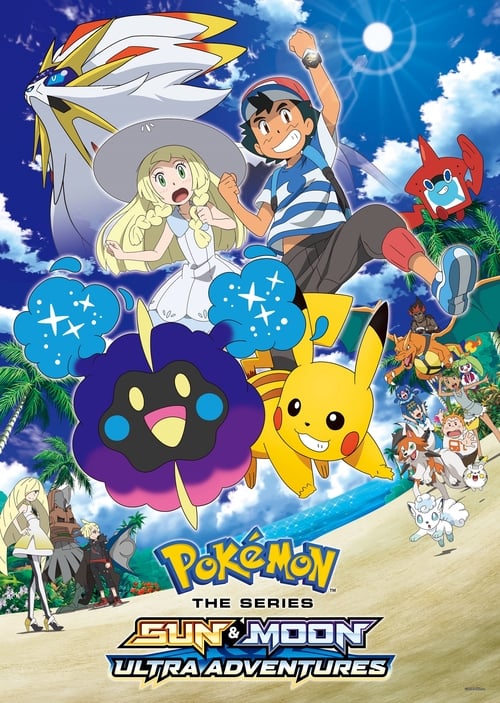 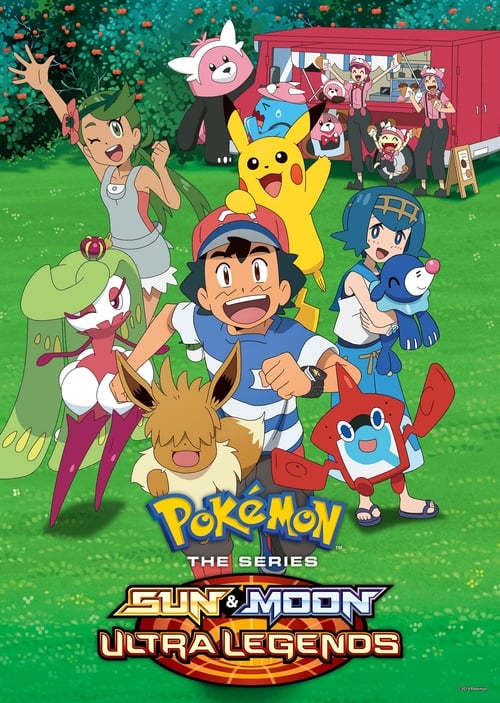 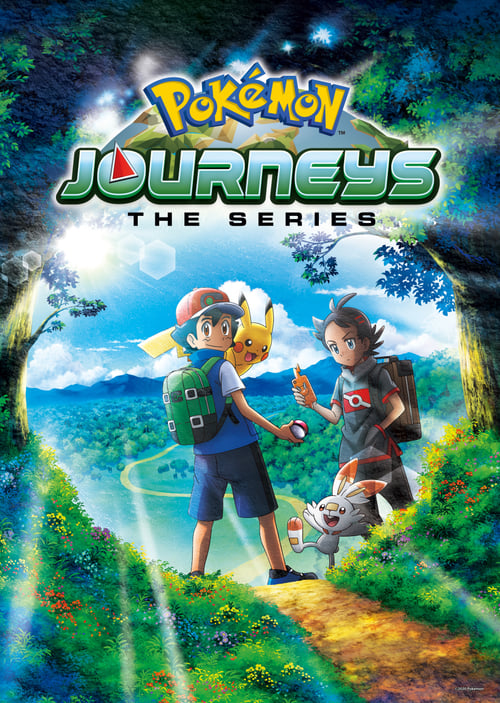 In a world consisting of numerous isles, a young hero from the Astora Isle encounters the adventurer Kyle and follows him on an expedition on the isle. They meet a mysterious girl named Iris and a talking white cat, and together they make their way to the isle's ruins, where they find a flying island. Kyle becomes consumed by darkness there, and the party resolves to travel to the ends of the world on the flying island in order to find the seven "Great Runes", following Kyle's words before he disappeared.

The miniseries revisits each generation of the Pokémon video game series to shed new light on some timeless moments. From the earliest days in the Kanto region to the splendor of the Kalos region, go behind the scenes and witness Pokémon history with new eyes!

Morphed into a raccoon beastman, Michiru seeks refuge, and answers, with the aid of wolf beastman Shirou inside the special zone of Anima-City.

In a world bursting at the seams with moe monsters and humanoids of the horned sort, which brave heroes will take it upon themselves to review the beastly babes of the red-light district? Can only one be crowned the ultimate title of best girl? Behold the most tantalizing of trials.

Sonic and his friends team up with 12 year old Christopher to collect all the Chaos Emeralds and defeat the evil Dr. Eggman.

Angel Beats takes place in the afterlife and focuses on Otonashi, a boy who lost his memories of his life after dying. He is enrolled into the afterlife school and meets a girl named Yuri who invites him to join the Afterlife Battlefront — an organization she leads which fights against God. The Battlefront fight against the student council president Angel, a girl with supernatural powers.

For as long as he can remember, Ichigo Kurosaki has been able to see ghosts. But when he meets Rukia, a Soul Reaper who battles evil spirits known as Hollows, he finds his life is changed forever. Now, with a newfound wealth of spiritual energy, Ichigo discovers his true calling: to protect the living and the dead from evil.

In the town of Lindworm where monsters and humans coexist, Dr. Glenn runs an exemplary medical clinic for monster girls with his lamia assistant, Sapphee. Whether receiving a marriage proposal by a centaur injured in battle, palpating the injury of a mermaid, or suturing the delicate wounds of a flesh golem, Dr. Glenn performs his job with grace and confidence. But when an unsavory character seeks to steal a harpy egg, how will the unflappable Dr. Glenn respond...?

Shachibato! President, It's Time for Battle!

The world is ruled by spirits, goblins, and all manner of strange creatures. Human beings are persecuted, to the very point of extinction. One day, a golem and a lone human girl meet. This is a record of the pair, one a member of a ruined race, the other a watchman of the forest. It tells of their travels together and of the bond between father and daughter.

In the year 20XX, a young boy named of Netto Hikari receives a very special gift as he enters the 5th grade. His very own customized net navi, Rockman.

An ordinary high school boy fails to get into any private academy except one — which happens to be populated by supernatural creatures disguised as humans. To survive, he has to pretend that he is one of them and blend in.

Koyuki Tanaka was feeling the rut, though he’s only a teenager. Between the sheltered and stifling grind of school and the girls that spend their time not noticing him… Every day was just another day of being a total nobody. Enter Ryusuke: a local rock n’ roller haunted by a shady reputation. Together they form Beck, a dynamic band that just might be the salvation of the stagnant music scene. Sure, it’s going to take hard work and obsession to make it, but there’s something special in the sound. If the guys can stay true to their vision, the world awaits. Music can change your life, sometimes against your will. Just remember… When it’s live, anything can happen.

The unlikely friendship between Merlin, a young man gifted with extraordinary magical powers, and Prince Arthur, heir to the crown of Camelot.

Once Upon a Time

There is a town in Maine where every story book character you've ever known is trapped between two worlds, victims of a powerful curse. Only one knows the truth and only one can break the spell. Emma Swan is a 28-year-old bail bonds collector who has been supporting herself since she was abandoned as a baby. Things change for her when her son Henry, whom she abandoned years ago, finds her and asks for her help explaining that she is from a different world where she is Snow White's missing daughter.