The unscrupulous world of the Greenleaf family and their sprawling Memphis megachurch, where scandalous secrets and lies are as numerous as the faithful. Born of the church, the Greenleaf family love and care for each other, but beneath the surface lies a den of iniquity—greed, adultery, sibling rivalry and conflicting values—that threatens to tear apart the very core of their faith that holds them together.
Trailer 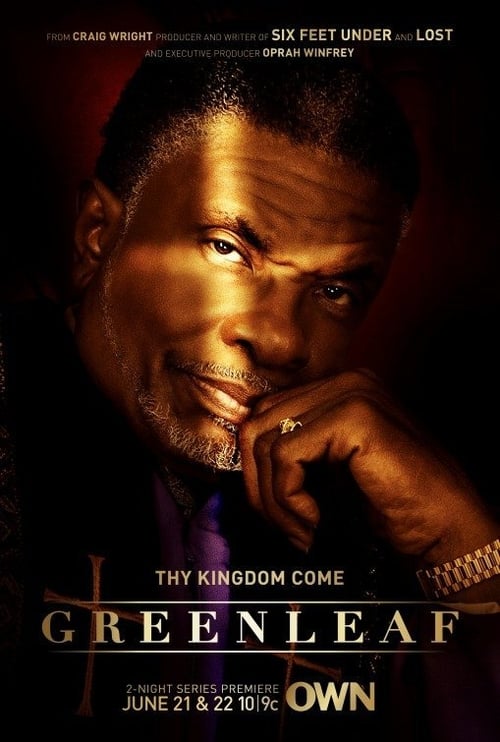 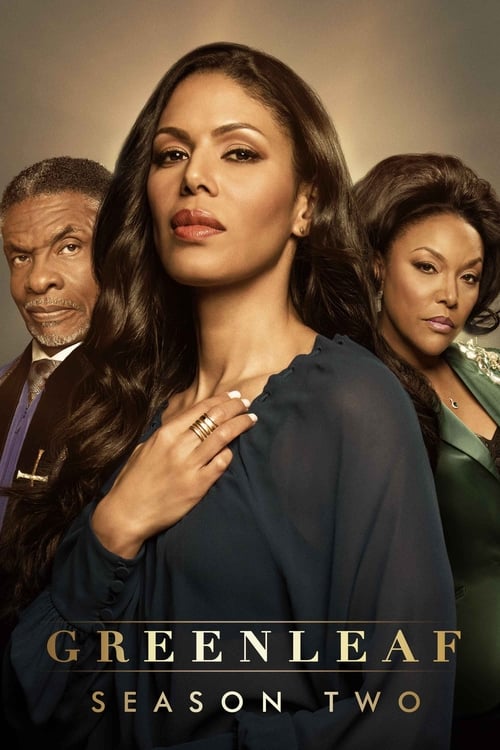 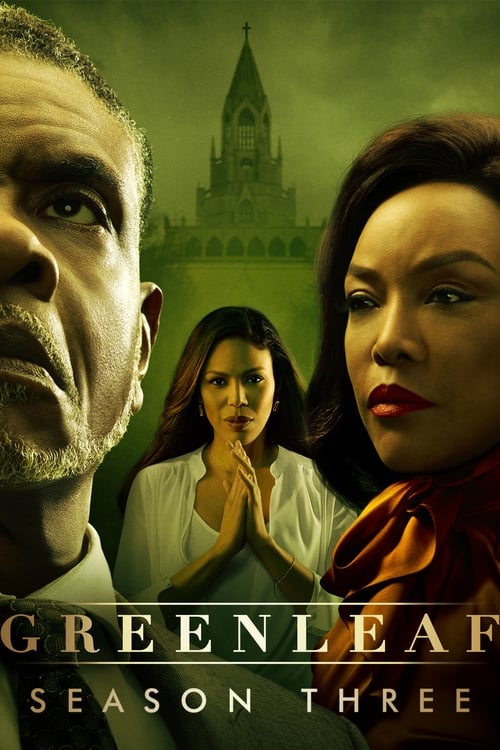 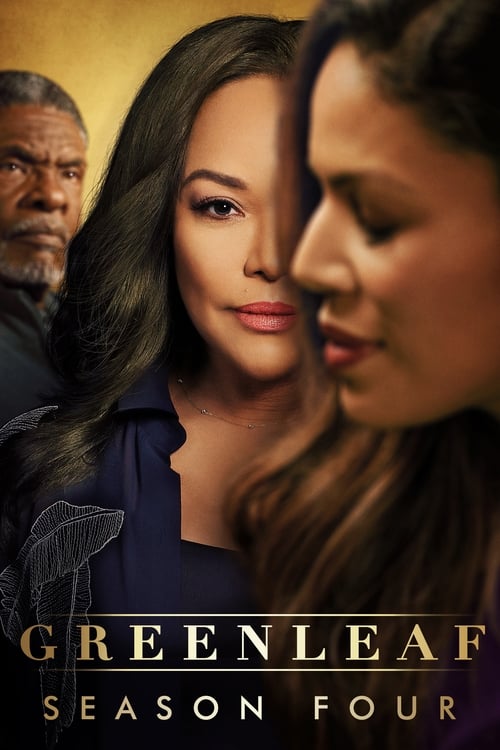 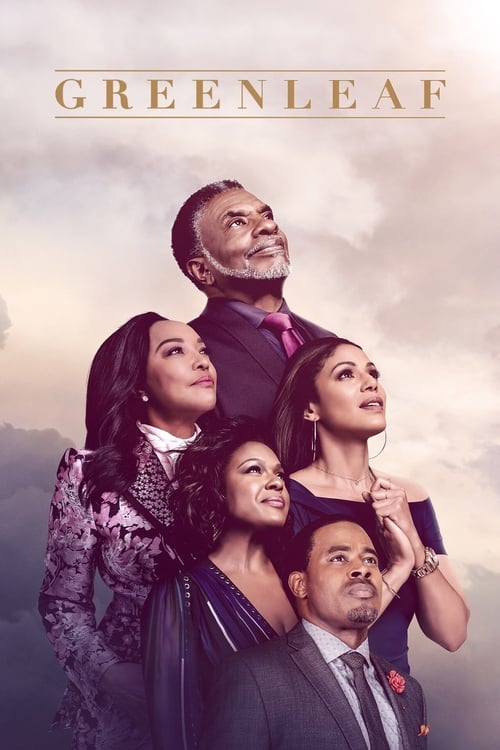 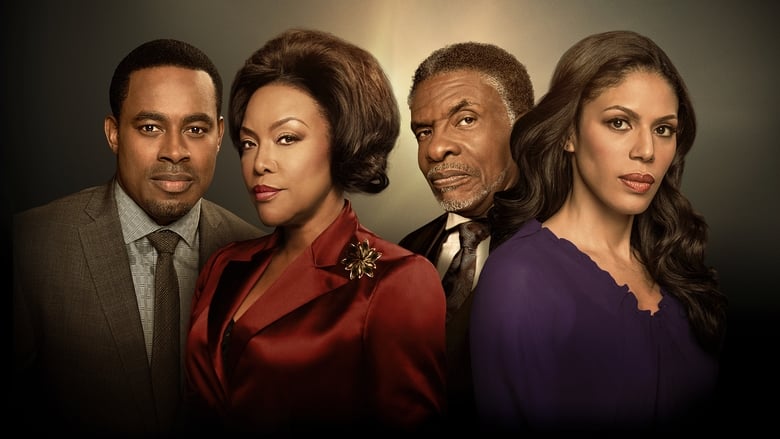 The Book of Daniel

Rev. Daniel Webster, an unconventional Episcopalian priest who not only believes in Jesus, but actually sees him and discusses life with him, is challenged on many levels as he struggles to be a good husband, father and minister, while navigating an often rocky relationship with the church hierarchy.

As Pope Pius XIII hangs between life and death in a coma, charming and sophisticated moderate English aristocrat Sir John Brannox is placed on the papal throne and adopts the name John Paul III. A sequel series to “The Young Pope.”

Set in a gothic fantasy world, this is the story of Teito Klein, an orphaned slave who became the top military academy student. However, an unexpected turn of events left him pursued by the forces of the Barsburg Empire. Now an escaping convict, Teito's sheltered by the church and its law of sanctuary. Here, he discovered many mysteries surrounding himself, the church, and the Empire itself. The fact that he might be connected to a dethroned king and the mystical stone of god, "The Eye of Mikhael", made him the target of the empire more than ever. Fortunately the church is under the mythical 7 Ghost protection. But who are the Ghosts really. Will Teito be free from the military's clutch, and what of his said mission to uncover the history. And who is the military's Chief-of-Staff Ayanami exactly. Teito's future seems to have spiraled into an unexpectedly perilous path.

Little House on the Prairie

Little House on the Prairie is an American Western drama television series, starring Michael Landon, Melissa Gilbert, and Karen Grassle, about a family living on a farm in Walnut Grove, Minnesota, in the 1870s and 1880s.

After crash-landing on an alien planet, the Robinson family fights against all odds to survive and escape. But they're surrounded by hidden dangers.

The Waltons live their life in a rural Virginia community during the Great Depression and World War II.

The Pillars of the Earth

A sweeping epic of good and evil, treachery and intrigue, violence and beauty, a sensuous, spirited story set against a backdrop of war, religious strife and power struggles in 12th Century England.

The story of New Jersey-based Italian-American mobster Tony Soprano and the difficulties he faces as he tries to balance the conflicting requirements of his home life and the criminal organization he heads. Those difficulties are often highlighted through his ongoing professional relationship with psychiatrist Jennifer Melfi. The show features Tony's family members and Mafia associates in prominent roles and story arcs, most notably his wife Carmela and his cousin and protégé Christopher Moltisanti.

Set in a dystopian future, a woman is forced to live as a concubine under a fundamentalist theocratic dictatorship. A TV adaptation of Margaret Atwood's novel.

The Wonder Years tells the story of Kevin Arnold (Fred Savage) facing the trials and tribulations of youth while growing up during the 1960s and 70s. Told through narration from an adult Kevin (Daniel Stern), Kevin faces the difficulties of maintaining relationships and friendships on his enthralling journey into adulthood.

A suburban couple's ordinary lives are rocked by the sudden discovery that their children possess mutant powers. Forced to go on the run from a hostile government, the family joins up with an underground network of mutants and must fight to survive.

A story that revolves around five aristocratic families, set during the reign of Alexander I, and centered on the love triangle between Natasha Rostova, Pierre Bezukhov, and Andrei Bolkonsky.

Aan irreverent and outrageous take on true family love‐and dysfunction. Newly sober single mom Christy struggles to raise two children in a world full of temptations and pitfalls. Testing her sobriety is her formerly estranged mother, now back in Christy's life and eager to share passive-aggressive insights into her daughter's many mistakes.

Four strangers — a flight attendant escaping a suburban cult, an Afghan refugee fleeing persecution, a young Australian father escaping a dead-end job, and a bureaucrat caught up in a national scandal — are stuck in an immigration detention center in the Australian desert. Inspired by true events.