A multi-episode dramedy – fun and sexy series with dramatic and action filled scenes – about an army field medical unit within a paratroopers battalion, the most sought-after unit on the base, where the air conditioners work and the hormones rage. When their beloved unit commander disappears, the medics, who are used to doing their won thing on base, start to investigate and find themselves embroiled in a larger army conspiracy.
Trailer 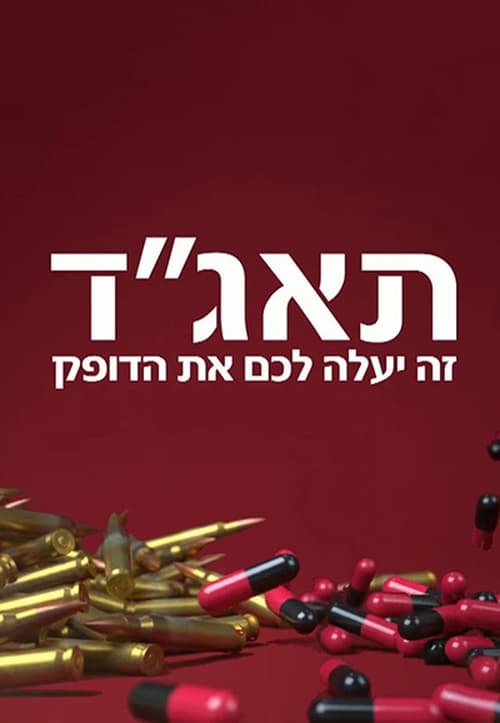 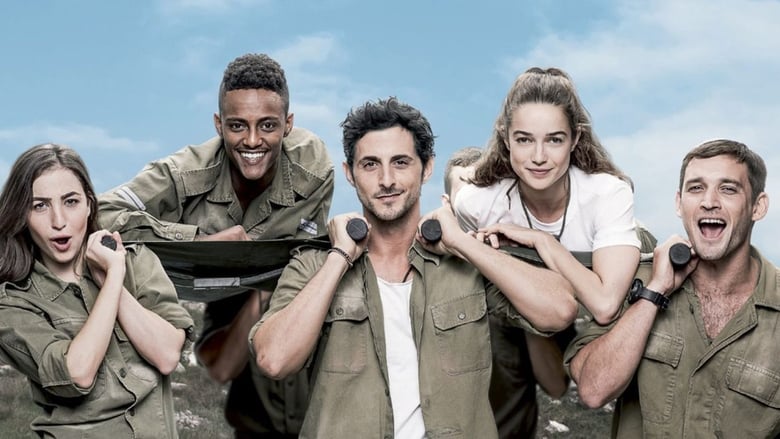 The frantic lives of the resident doctors and nurses working at the only military hospital providing advanced surgical care in all of Southern Afghanistan. They navigate through the relentless life-and-death battles on the operating table as well as the never-ending conflicts that arise from working in a war zone military hospital.

Emergency! is an American television series that combines the medical drama and action-adventure genres. It was produced by Mark VII Limited and distributed by Universal Studios. It debuted as a midseason replacement on January 15, 1972, on NBC, replacing the two short-lived series The Partners and The Good Life, and ran until May 28, 1977, with six additional two-hour television films during the following two years. Emergency! was created and produced by Jack Webb and Robert A. Cinader, both of whom were also responsible for the police dramas Adam-12 and Dragnet.

Dr. Michaela Quinn journeys to Colorado Springs to be the town's physician after her father's death in 1868.

Their mission is simple: Find a cure. Stop the virus. Save the world. When a global pandemic wipes out eighty percent of the planet's population, the crew of a lone naval destroyer must find a way to pull humanity from the brink of extinction.

Airwolf is an American television series that ran from 1984 until 1987. The program centers on a high-tech military helicopter, code named Airwolf, and its crew as they undertake various missions, many involving espionage, with a Cold War theme. The show was created by Donald P. Bellisario. The first three seasons star Jan-Michael Vincent, Ernest Borgnine, Alex Cord, and Jean Bruce Scott. After the original series was cancelled, a fourth season, with an entirely new cast and on a much smaller budget, was filmed in Canada for the USA Network.

The lives of the elite Navy Seals as they train, plan and execute the most dangerous, high-stakes missions our country can ask.

Having left behind Seattle Grace Hospital, renowned surgeon Addison Forbes Montgomery moves to Los Angeles for sunnier weather and happier possibilities. She reunites with her friends from medical school, joining them at their chic, co-op, Oceanside Wellness Center in Santa Monica.