A glimpse into the outrageous lives of Jane, Kat and Sutton, who are working at the nation's top women's magazine, Scarlet, while navigating their careers, identities and individual voices.
Trailer 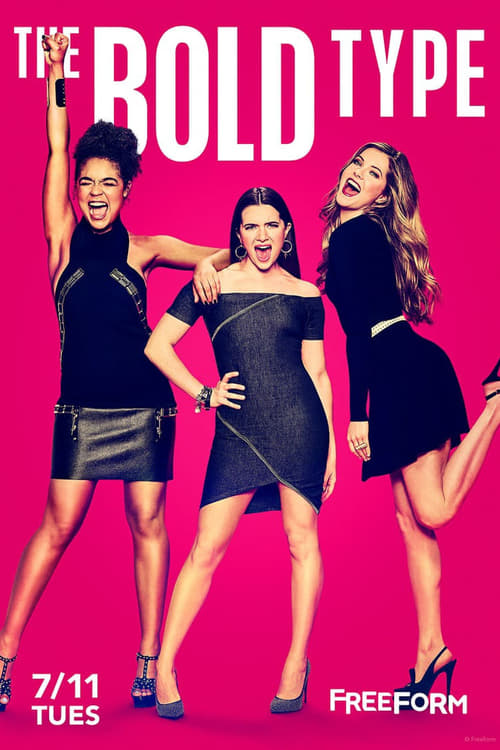 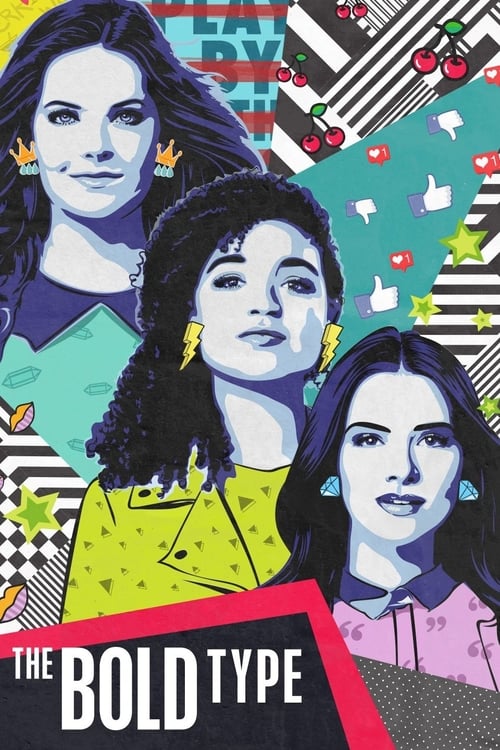 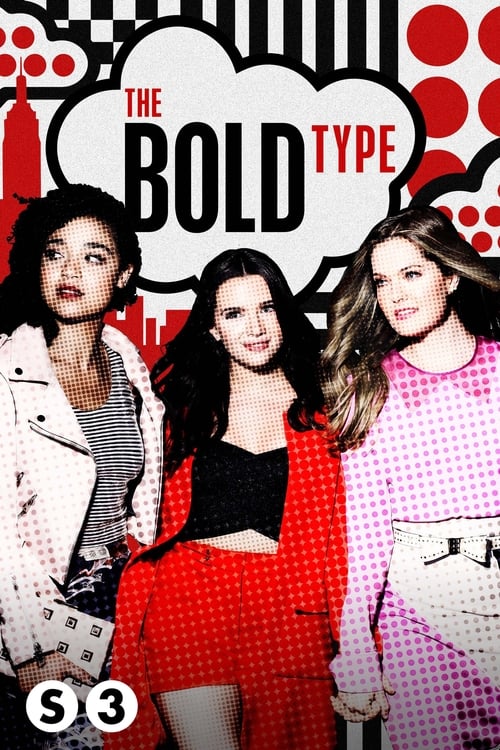 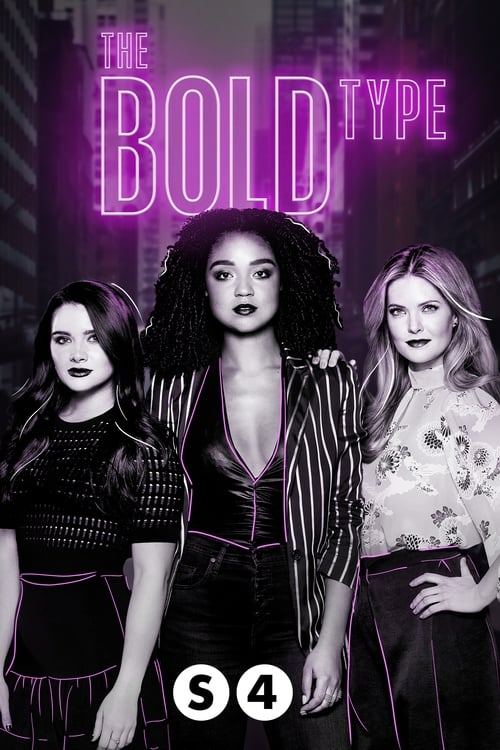 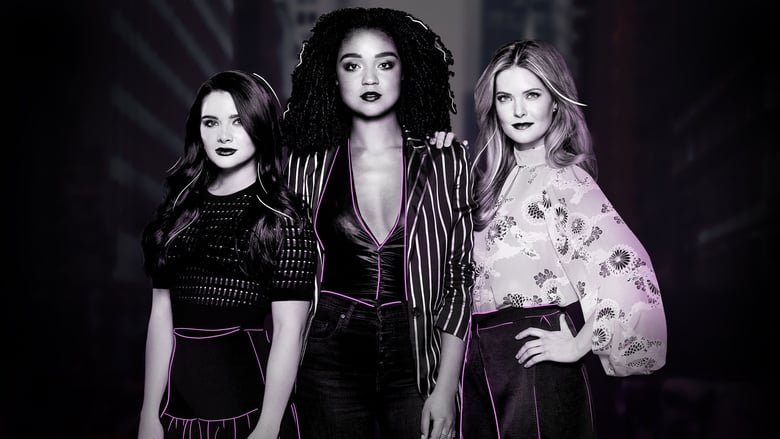 Sex and the City

Based on the bestselling book by Candace Bushnell, Sex and the City tells the story of four best friends, all single and in their late thirties, as they pursue their careers and talk about their sex lives, all while trying to survive the New York social scene.

Broad City follows two women throughout their daily lives in New York City, making the smallest and mundane events hysterical and disturbing to watch all at the same time.

Comedy about the unlikely friendship that develops between two very different young women who meet waitressing at a diner in trendy Williamsburg, Brooklyn, and form a bond over one day owning their own successful cupcake business. Only one thing stands in their way – they’re broke.

A modern-day drama about a crime-solving duo that cracks the NYPD's most impossible cases. Following his fall from grace in London and a stint in rehab, eccentric Sherlock escapes to Manhattan where his wealthy father forces him to live with his worst nightmare - a sober companion, Dr. Watson.

The exploits of a group of men and women who serve the City of New York as police officers, firemen, and paramedics, all working the same fictional 55th precinct during the 3pm to 11pm shift - the 'Third Watch'.

Rescue Me revolves around the lives of the men in a New York City firehouse, the crew of 62 Truck. Examining the fraternal nature and relationships of firefighters, the series tackles the daily drama of the life-and-death situations associated with being a firefighter, while exploring the ways the men use dark humor to protect their true emotions.

When a woman is rescued from a doomsday cult and lands in New York City, she must navigate a world she didn’t think even existed anymore.

A stand-up comedian and his three offbeat friends weather the pitfalls and payoffs of life in New York City in the '90s. It's a show about nothing.

Jessica Day is an offbeat and adorable girl in her late 20s who, after a bad breakup, moves in with three single guys. Goofy, positive, vulnerable and honest to a fault, Jess has faith in people, even when she shouldn't. Although she's dorky and awkward, she's comfortable in her own skin. More prone to friendships with women, she's not used to hanging with the boys—especially at home.

The King of Queens

Three's definitely a crowd for parcel post deliveryman Doug Heffernan, whose newly widowed father-in-law, Arthur has moved in with him and his wife Carrie. Doug's no longer the king of his domain -- the renovated basement that houses his beloved supersized TV set -- let alone the king of Queens, where he lives.

Baby Daddy follows Ben, a young man in his early 20s living the life of a bachelor in New York City with his buddy, Tucker, and his brother, Danny. Their lives are turned upside down when they come home one day to find a baby girl left on the doorstep by an ex-girlfriend of Ben's. After much deliberation, Ben decides to raise the baby with the help of his friends and his protective and sometimes over-bearing mother, Bonnie, and his close female friend, Riley.