A missing child causes four families to help each other for answers. What they could not imagine is that this mystery would be connected to innumerable other secrets of the small town.
Trailer 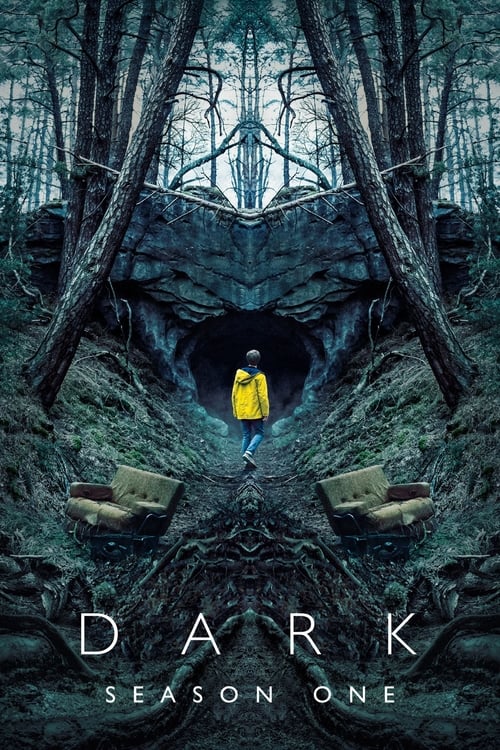 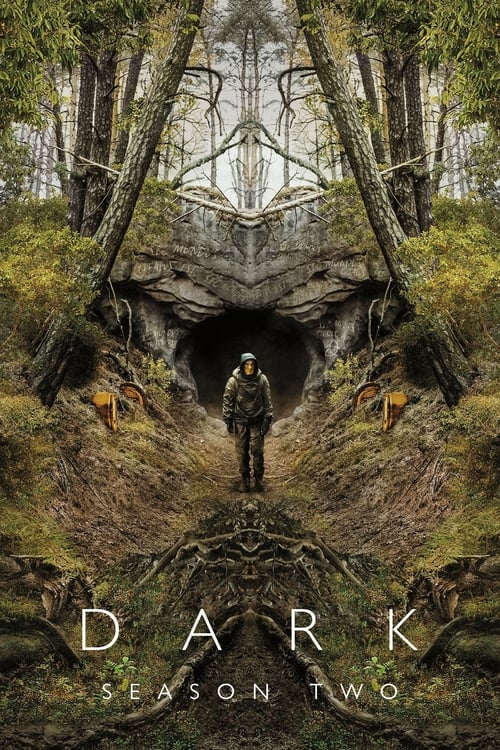 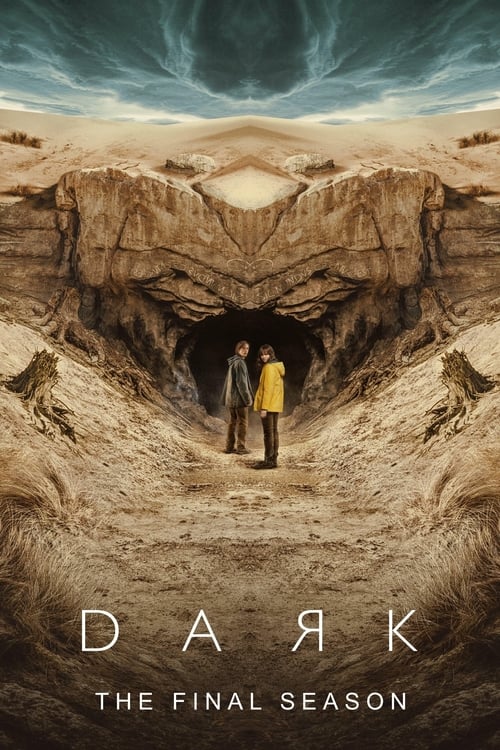 The Daily Life of the Immortal King

As a cultivation genius who has achieved a new realm every two years since he was a year old, Wang Ling is a near-invincible existence with prowess far beyond his control. But now that he’s sixteen, he faces his greatest battle yet – Senior High School. With one challenge after another popping up, his plans for a low-key high school life seem further and further away…

The series centers on the conflict between a group of rebels from the year 2077 who time-travel to Vancouver, BC, in 2012, and a police officer who accidentally accompanies them. In spite of being many years early, the rebel group decides to continue its violent campaign to stop corporations of the future from replacing governments, while the police officer endeavours to stop them without revealing to anyone that she and the rebels are from the future.

Ichabod Crane is resurrected and pulled two and a half centuries through time to unravel a mystery that dates all the way back to the founding fathers.

Hundreds of years from now, the last surviving humans discover the means of sending consciousness back through time, directly into people in the 21st century. These "travelers" assume the lives of seemingly random people, while secretly working as teams to perform missions in order to save humanity from a terrible future.

Babylon 5 is a five-mile long space station located in neutral space. Built by the Earth Alliance in the 2250s, it's goal is to maintain peace among the various alien races by providing a sanctuary where grievances and negotiations can be worked out among duly appointed ambassadors. A council made up of representatives from the five major space-faring civilizations - the Earth Alliance, Minbari Federation, Centauri Republic, Narn Regime, and Vorlon Empire - work with the League of Non-Aligned Worlds to keep interstellar relations under control. Aside from its diplomatic function, Babylon 5 also serves as a military post for Earth and a port of call for travelers, traders, businessmen, criminals, and Rangers.

The provocative story of Cole, a time traveler from a decimated future in a high-stakes race against the clock. Utilizing a dangerous and untested method of time travel, he journeys from 2043 to the present day on a mission to locate and eradicate the source of a deadly plague that will all but annihilate the human race.

One day, 14-year-old Yusuke Urameshi suddenly finds himself dead, having died pushing a child out of the way of oncoming traffic. Since he has such a bad personality, even the Spirit World was caught by surprise that he would sacrifice himself. Yusuke soon finds out he wasn't supposed to die and has a chance for resurrection and bringing his body back to life. After being resurrected, Yusuke becomes a Spirit Detective, along with his comrades, and one adventure after another happens, whether it be an investigation or a fighting tournament.

A mysterious criminal steals a secret state-of-the-art time machine, intent on destroying America as we know it by changing the past. Our only hope is an unexpected team: a scientist, a soldier and a history professor, who must use the machine's prototype to travel back in time to critical events. While they must make every effort not to affect the past themselves, they must also stay one step ahead of this dangerous fugitive. But can this handpicked team uncover the mystery behind it all and end his destruction before it's too late?

Patrick Jane, a former celebrity psychic medium, uses his razor sharp skills of observation and expertise at "reading" people to solve serious crimes with the California Bureau of Investigation.

A Las Vegas team of forensic investigators are trained to solve criminal cases by scouring the crime scene, collecting irrefutable evidence and finding the missing pieces that solve the mystery.

Boy Meets World is an American television sitcom that chronicles the coming of age events and everyday life-lessons of Cory Matthews, a Philadelphian who grows up from a young boy to a married man. The show aired for seven seasons from 1993 to 2000 on ABC, part of the network's TGIF lineup. The entire series has been released on DVD, as well as on iTunes.

An American anthology police detective series utilizing multiple timelines in which investigations seem to unearth personal and professional secrets of those involved, both within or outside the law.

The Doctor is a Time Lord: a 900 year old alien with 2 hearts, part of a gifted civilization who mastered time travel. The Doctor saves planets for a living—more of a hobby actually, and the Doctor's very, very good at it.