A hit man from the Midwest moves to Los Angeles and gets caught up in the city's theatre arts scene.
Trailer 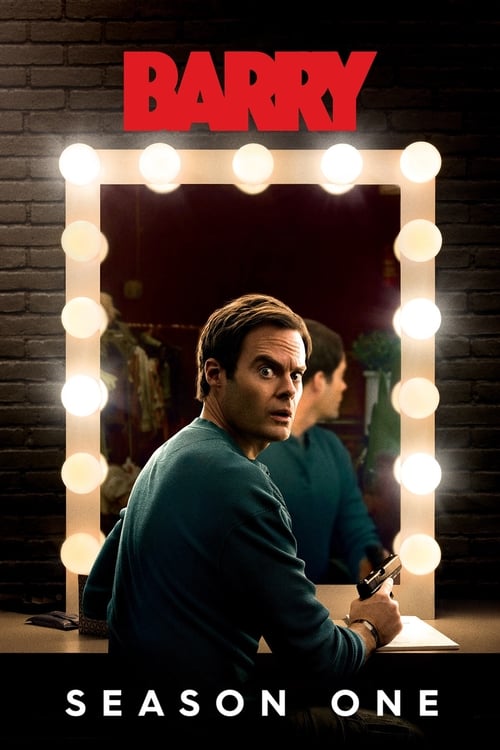 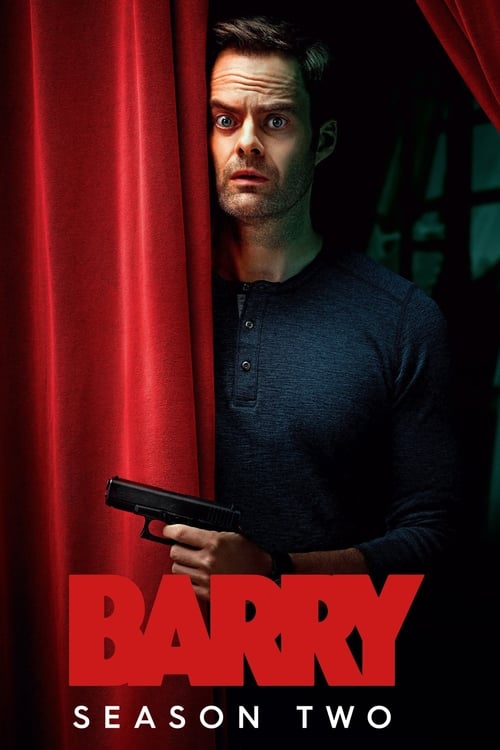 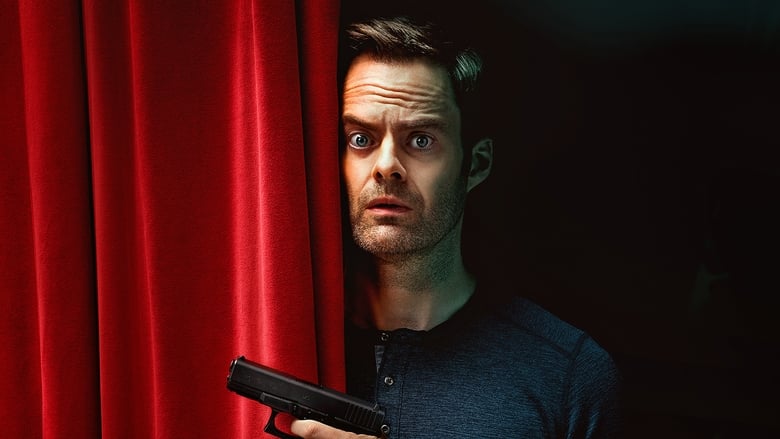 Mannix is an American television detective series that ran from 1967 through 1975 on CBS. Created by Richard Levinson and William Link and developed by executive producer Bruce Geller, the title character, Joe Mannix, is a private investigator. He is played by Mike Connors. Mannix was the last series produced by Desilu Productions.

Emergency! is an American television series that combines the medical drama and action-adventure genres. It was produced by Mark VII Limited and distributed by Universal Studios. It debuted as a midseason replacement on January 15, 1972, on NBC, replacing the two short-lived series The Partners and The Good Life, and ran until May 28, 1977, with six additional two-hour television films during the following two years. Emergency! was created and produced by Jack Webb and Robert A. Cinader, both of whom were also responsible for the police dramas Adam-12 and Dragnet.

The off-kilter, unscripted comic vision of Larry David, who plays himself in a parallel universe in which he can't seem to do anything right, and, by his standards, neither can anyone else.

A slightly unhinged former Navy SEAL lands a job as a police officer in Los Angeles where he's partnered with a veteran detective trying to keep maintain a low stress level in his life.

Rebellious Mickey and good-natured Gus navigate the thrills and agonies of modern relationships.

Beautiful, intelligent, and ultra-sophisticated, Charlie's Angels are everything a man could dream of... and way more than they could ever handle! Receiving their orders via speaker phone from their never seen boss, Charlie, the Angels employ their incomparable sleuthing and combat skills, as well as their lethal feminine charm, to crack even the most seemingly insurmountable of cases.

The story of an inner-city Los Angeles police precinct where some of the cops aren't above breaking the rules or working against their associates to both keep the streets safe and their self-interests intact.

Fleabag is thrown roughly up against the walls of contemporary London, sleeping with anyone who dares to stand too close, squeezing money from wherever she can, rejecting anyone who tries to help her, and keeping up her bravado throughout.

Explore the high-pressure experiences of police officers, paramedics and firefighters who are thrust into the most frightening, shocking and heart-stopping situations. These emergency responders must try to balance saving those who are at their most vulnerable with solving the problems in their own lives.

Follows a locally born and bred S.W.A.T. lieutenant who is torn between loyalty to the streets and duty to his fellow officers when he's tasked to run a highly-trained unit that's the last stop for solving crimes in Los Angeles.

The thrilling adventures of the iconic Los Angeles County Lifeguards as they patrol the beautiful beaches of Southern California.

After the unexpected death of her husband, a suburban mom resorts to selling weed to support her family.

A satirical inversion of the ideal of the perfect American nuclear family, they are an eccentric wealthy family who delight in everything grotesque and macabre, and are never really aware that people find them bizarre or frightening. In fact, they themselves are often terrified by "normal" people. The Addams Family is the creation of American cartoonist Charles Addams.

Film star Vince Chase navigates the vapid terrain of Los Angeles with a close circle of friends and his trusty agent.

Louis C.K. stars as a fictionalized version of himself; a comedian and newly divorced father raising his two daughters in New York City.