A coming of age comedy following a diverse group of teenage friends as they confront the challenges of growing up in gritty inner-city Los Angeles.
Trailer 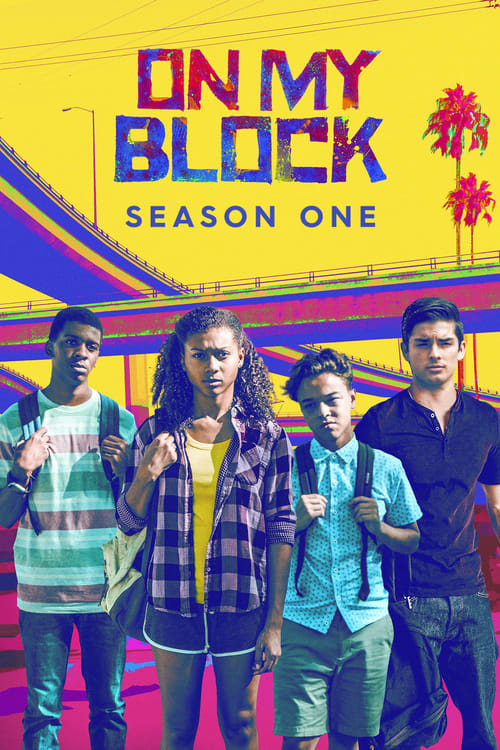 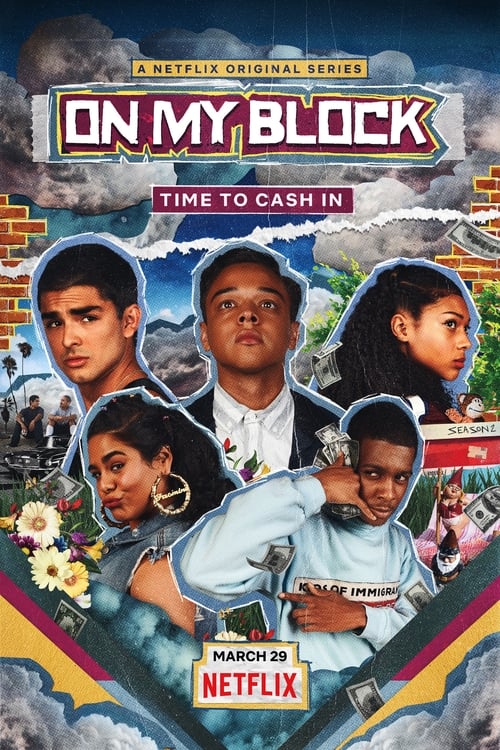 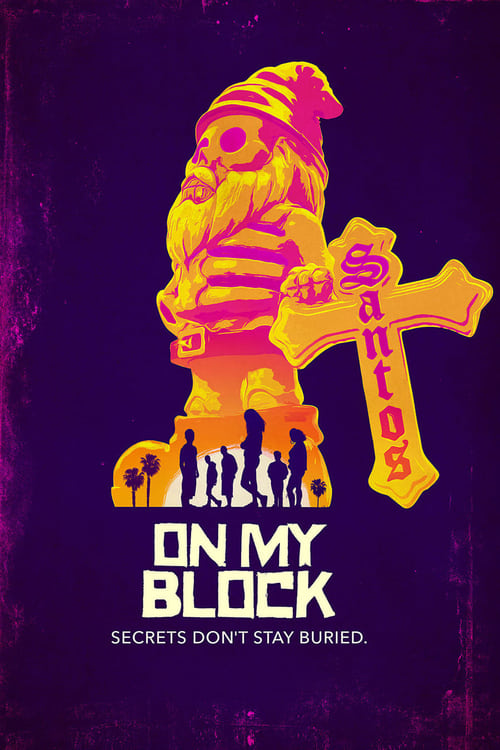 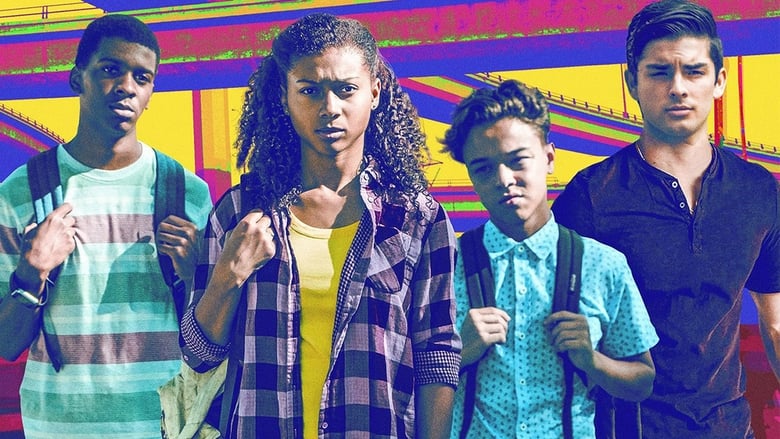 The off-kilter, unscripted comic vision of Larry David, who plays himself in a parallel universe in which he can't seem to do anything right, and, by his standards, neither can anyone else.

Rebellious Mickey and good-natured Gus navigate the thrills and agonies of modern relationships.

Boy Meets World is an American television sitcom that chronicles the coming of age events and everyday life-lessons of Cory Matthews, a Philadelphian who grows up from a young boy to a married man. The show aired for seven seasons from 1993 to 2000 on ABC, part of the network's TGIF lineup. The entire series has been released on DVD, as well as on iTunes.

Sam, an 18-year-old on the autism spectrum, takes a funny, yet painful, journey of self-discovery for love and independence and upends his family.

A young boy takes his mother's place in a group of gemstone-based beings, and must learn to control his powers.

Film star Vince Chase navigates the vapid terrain of Los Angeles with a close circle of friends and his trusty agent.

The charming and still-single Joey, who has struck out on his own and moved to Hollywood, hoping to truly make it as an actor. After reuniting with his high-strung sister Gina, Joey moves in with Michael, his 20-year-old genius nephew, who unbelievably is literally a rocket scientist. However, what Joey lacks in book smarts he makes up for with people smarts – making him the best new friend his nephew could ask for.

Josh Futturman, a janitor by day/world-ranked gamer by night, is tasked with preventing the extinction of humanity after mysterious visitors from the future proclaim him the key to defeating the imminent super-race invasion.

A love letter to the diverse musicality of New York and an exploration the universal journey of finding your authentic voice in your early 20s — and the courage to use it.

Victor is a new student at Creekwood High School on his own journey of self-discovery, facing challenges at home, adjusting to a new city, and struggling with his sexual orientation. When it all seems too much, he reaches out to Simon to help him navigate the ups and downs of high school.

A hit man from the Midwest moves to Los Angeles and gets caught up in the city's theatre arts scene.

Lone-wolf detective Angie Tribeca and a squad of committed LAPD detectives investigate the most serious cases, from the murder of a ventriloquist to a rash of baker suicides.

Yona of the Dawn

The legend of the Four Dragons and the origin of the land has been passed down for generations in the land of Kouka. Currently, Hiryuu Palace has no one else next in line for the throne other than the fifteen year old princess, Yona, who had been raised with care. Finally, the night of her sixteenth birthday arrives. She expects it to be a wonderful day spent with her peace-loving father, Il, her servant and friend Hak, and her cousin Soo-won, who she had feelings for... However... That night, Yona goes to visit her father to tell him how she really feels, because he opposes to her getting married to Soo-won. However, when she gets to her room, she encounters a shocking truth. The destinies of Yona and the Four Dragons entwine in this period drama fantasy romance!