Zombies are rampaging throughout Britain. Blissfully unaware of gory events outside, the Big Brother housemates are in for the ultimate eviction night...
Trailer 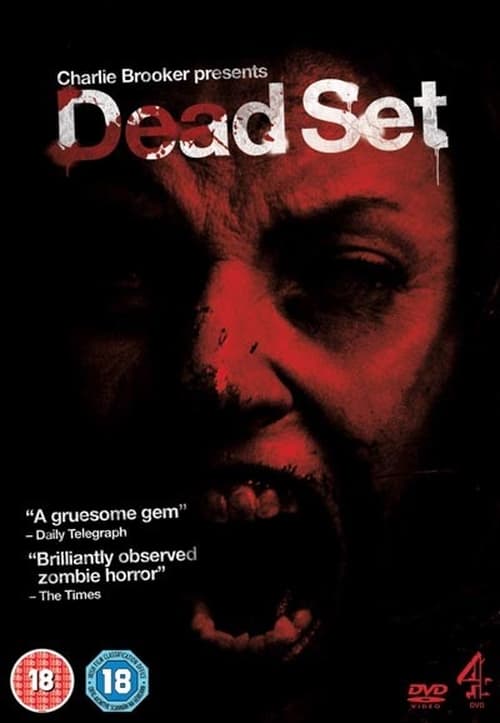 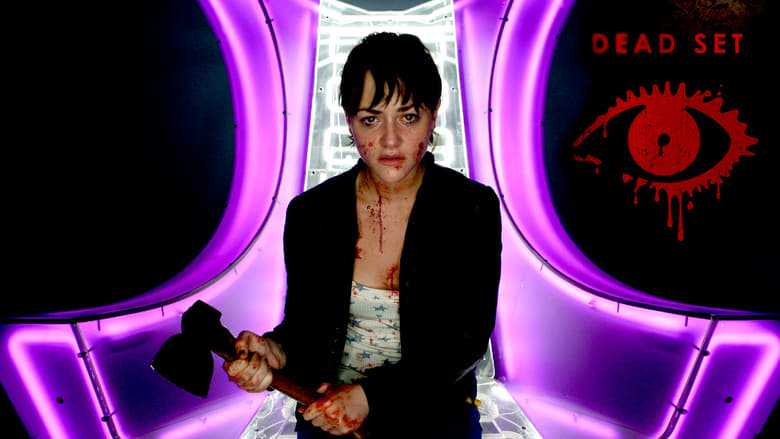 Highschool of the Dead

When the world is struck by a deadly pandemic that turns humans into zombies, Takashi Komuro and several of his classmates at Fujimi High School try to survive the apocalypse.

A zombie apocalypse that imprisons participants and producers of a reality show called Olimpo, The House of the Gods. The studio becomes a shelter for those who seek salvation in Rio de Janeiro where chaos and hopelessness begin to rule.

What did the world look like as it was transforming into the horrifying apocalypse depicted in "The Walking Dead"? This spin-off set in Los Angeles, following new characters as they face the beginning of the end of the world, will answer that question.

In this zombie thriller set in Korea's medieval Joseon dynasty, a crown prince is sent on a suicide mission to investigate a mysterious outbreak.

After moving into the quiet town of Hinamizawa, Maebara Keiichi spends his days blissfully in school often playing games with his local friends. However, appearances can be deceiving. One fateful day, Keiichi stumbles upon news of a murder that had occurred in Hinamizawa. From this point on, horrific events unfold in front of Keiichi, as he soon learns his close friends may not be all that they seem. Based on the amateur mystery game by 07th Expansion, the story is told in a series of different scenarios.

The super-charged comedy-horror series is a modern take on the classic whodunit with a killer cast.

A satirical inversion of the ideal of the perfect American nuclear family, they are an eccentric wealthy family who delight in everything grotesque and macabre, and are never really aware that people find them bizarre or frightening. In fact, they themselves are often terrified by "normal" people. The Addams Family is the creation of American cartoonist Charles Addams.

Akira Fudo learns from his best friend Ryo Asuka that demons will revive and reclaim the world from humans. With humans hopeless against this threat, Ryo suggests combining with a demon. With this, Akira becomes Devilman, a being with the power of demon but with a human heart.

They're ordinary husband and wife realtors until she undergoes a dramatic change that sends them down a road of death and destruction. In a good way.

An English teacher travels back in time to prevent the Kennedy assassination, but discovers he is attached to the life he has made in a bygone era.

Through four series and a few specials, Edmund Blackadder and his greasy sidekick Baldrick conjure up cunning plans as Edmund tries to take advantage of desperate times. These situation tragedies had obvious parallels from the Dark Ages to Elizabethan times, the rule of mad George III, and The Great War.