Craig of the Creek

Craig and his friends, Kelsey and JP, venture out into a kid-controlled wilderness in the creek.
Trailer 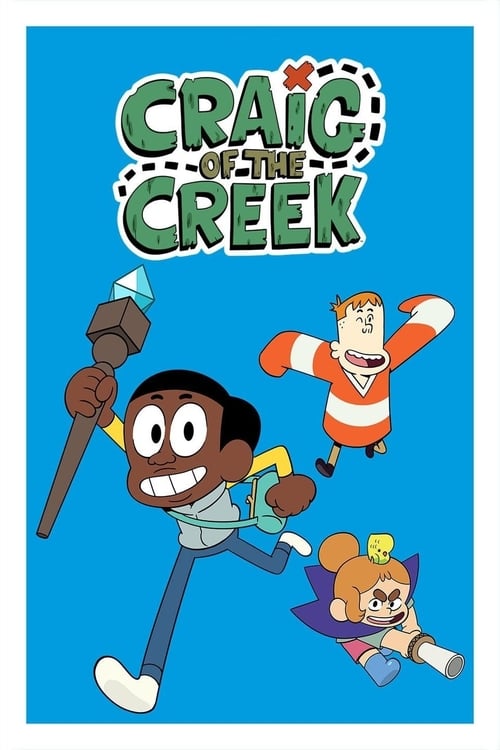 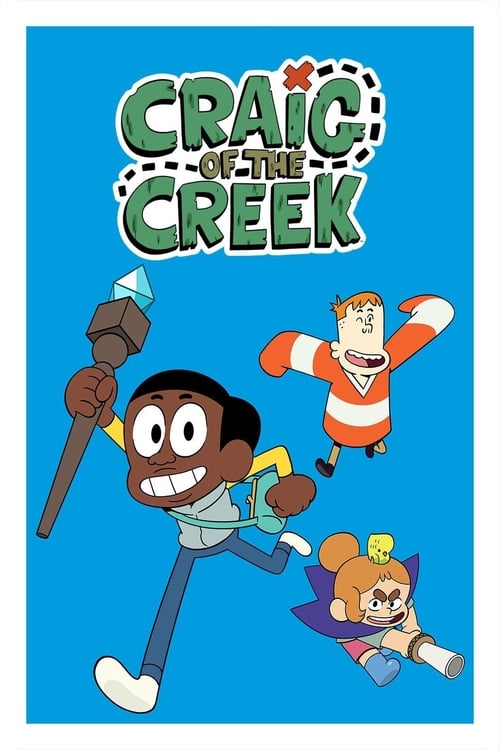 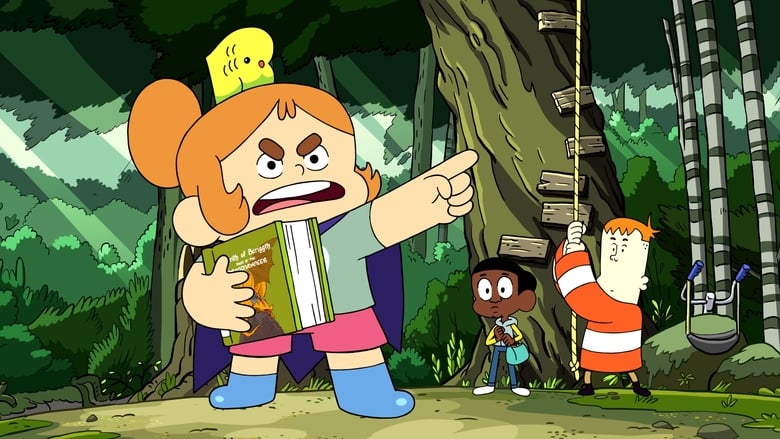 Doraemon is an anime TV series created by Fujiko F. Fujio and based on the manga series of the same name. This anime is the much more successful successor of the 1973 anime.

Leave It to Beaver

Leave It to Beaver is an American television situation comedy about an inquisitive and often naïve boy named Theodore "The Beaver" Cleaver and his adventures at home, in school, and around his suburban neighborhood. The show also starred Barbara Billingsley and Hugh Beaumont as Beaver's parents, June and Ward Cleaver, and Tony Dow as Beaver's brother Wally. The show has attained an iconic status in the US, with the Cleavers exemplifying the idealized suburban family of the mid-20th century. The show was created by writers Joe Connelly and Bob Mosher. These veterans of radio and early television found inspiration for the show's characters, plots, and dialogue in the lives, experiences, and conversations of their own children. Leave It to Beaver is one of the first primetime sitcom series written from a child's point-of-view. Like several television dramas and sitcoms of the late 1950s and early 1960s, Leave It to Beaver is a glimpse at middle-class, white American boyhood. In a typical episode Beaver got into some sort of trouble, then faced his parents for reprimand and correction. However, neither parent was omniscient; indeed, the series often showed the parents debating their approach to child rearing, and some episodes were built around parental gaffes.

Thomas & Friends is a British children's television series, which had its first broadcast on the ITV network on 4 September 1984. It is based on The Railway Series of books by the Reverend Wilbert Awdry and his son, Christopher Awdry. These books deal with the adventures of a group of anthropomorphised locomotives and road vehicles who live on the fictional Island of Sodor. The books were based on stories Wilbert told to entertain his son, Christopher during his recovery from measles. From Series one to four, many of the stories are based on events from Awdry's personal experience.

The Grim Adventures of Billy and Mandy

The exploits of the Grim Reaper, who has been forced into being the best friend of two children. A spin-off of the show Grim & Evil.

The daily life of Arnold--a fourth-grader with a wild imagination, street smarts and a head shaped like a football.

Masha and the Bear

Masha is an energetic three-year-old who can’t seem to keep herself out of trouble. Bear is a warm, fatherly figure that does his best to guide his friend and keep her from harm, often ending up the unintended victim of her misadventures.

Connor, Greg and Amaya are normal kids by day, but at night they activate their bracelets, which link into their pajamas and give them fantastic super powers, turning them into their alternate identities: The PJ Masks. The team consists of Catboy (Connor), Gekko (Greg) and Owelette (Amaya). Together, they go on adventures, solve mysteries, and learn valuable lessons.

Mickey Mouse Clubhouse is an American animated television series, that premiered in prime time on Disney Channel on May 5, 2006. The program was originally part of the Playhouse Disney daily block intended for preschoolers. On February 14, 2011, it was moved to the Disney Junior block, serving as Playhouse Disney's replacement. It is the only Mickey Mouse program to be aimed at preschoolers. The series was co-developed by Bobs Gannaway, who is also responsible for Jake and the Never Land Pirates. Production of the show was put on a four-month suspension in the spring of 2009, due to the death of voice artist Wayne Allwine, the longtime voice of Mickey Mouse. Production resumed when Bret Iwan has been cast as the fourth performer of Mickey's voice. On June 23, 2013, Bill Farmer, the voice actor for Goofy and Pluto, confirmed on his official Twitter account that Mickey Mouse Clubhouse would cease production after 7 years of episodes. However, reruns will still continue on the Disney Junior 24/7 service.

Twin brother and sister Dipper and Mabel Pines are in for an unexpected adventure when they spend the summer helping their great uncle Stan run a tourist trap in the mysterious town of Gravity Falls, Oregon.

Curious George is an animated television series based on the Curious George children's book series, which features Jeff Bennett as the voice of The Man with the Yellow Hat. Frank Welker, who voiced George in the 2006 feature film, returns here as the voice of Curious George. The show is currently broadcast on PBS Kids. The series illustrates and explains various concepts in math and science and each live-action segment shows schoolchildren engaging in experiments that teach the math or science concept featured in the previous cartoon.

A Series of Unfortunate Events

The orphaned Baudelaire children face trials, tribulations and the evil Count Olaf, all in their quest to uncover the secret of their parents' death.

The Fairly OddParents is an American animated television series created by Butch Hartman for Nickelodeon. The series revolves around Timmy Turner, a 10-year old boy who is granted two fairy godparents named Cosmo and Wanda. The series started out as cartoon segments that ran from September 4, 1998 to March 23, 2001 on Oh Yeah! Cartoons and was later picked up as a series. The series is produced by Frederator Studios and, as of season 6, Billionfold, Inc. For the first four seasons, it was distributed outside the United States by the Canadian company, Nelvana International. Having aired for more than 16 years, The Fairly OddParents is the longest-running fantasy TV series in American television history, and currently stands as Nickelodeon's second longest-running animated series (behind SpongeBob SquarePants).

My Little Pony: Friendship Is Magic

"Get your muzzle out of those books and make some friends!" That's what Princess Celestia tells Twilight Sparkle. She may be the smartest unicorn in Equestria, but Twilight Sparkle gets an "incomplete" in friendship. There's more to life than learning magic, after all -- so she goes to Ponyville on a mission to make friends. There she meets five special ponies who take her on exciting adventures and teach her the most powerful magic of all ... the magic of friendship!

Peppa Pig is an energetic piggy who lives with Mummy, Daddy, and little brother George. She loves to jump in mud puddles and make loud snorting noises.

Each day, two kindhearted suburban stepbrothers on summer vacation embark on some grand new project, which annoys their controlling sister, Candace, who tries to bust them. Meanwhile, their pet platypus plots against evil Dr. Doofenshmirtz.

The daily lives of four friends who enjoy extreme sports, surfing, and getting into some crazy situations.

Lilo & Stitch: The Series is the animated television spinoff of the feature film, Lilo & Stitch and the follow-up to Stitch! The Movie. It was aired on Disney Channel worldwide, but has only been released on DVD in Japan, in four box sets.

Anything can turn spooky in this horror anthology series based on the best-selling books by master of kid horror, R.L. Stine. In every episode, see what happens when regular kids find themselves in scary situations, and how they work to confront and overcome their fears.

The tale of three mothers of first graders whose apparently perfect lives unravel to the point of murder.